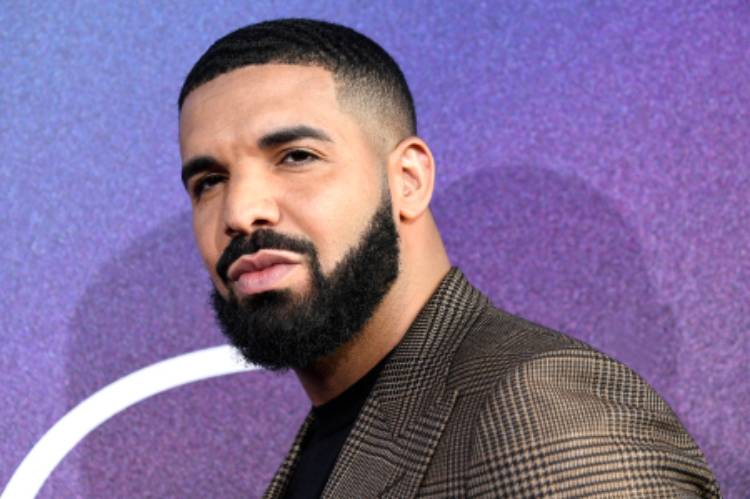 Drake has been announced as the recipient of an artist of the decade award.

He will receive the top honor at the 2021 Billboard Music Awards.

The 34-year-old Canadian rapper will be honored with the Artist of the Decade Award at the ceremony, which is broadcasting live from the Microsoft Theater in Los Angeles on Sunday, May 23.

Drake, who holds the title for most Billboard Music Awards with 27, is receiving the award after being ranked the best-performing artist of the last 10 years, based on activity on the Billboard Hot 100 songs chart and the Billboard 200 albums tally, as well as social media data and touring revenue from Billboard Boxscore.

The previous artist of the decade winners includes Mariah Carey, who was presented with the honor in 1999.