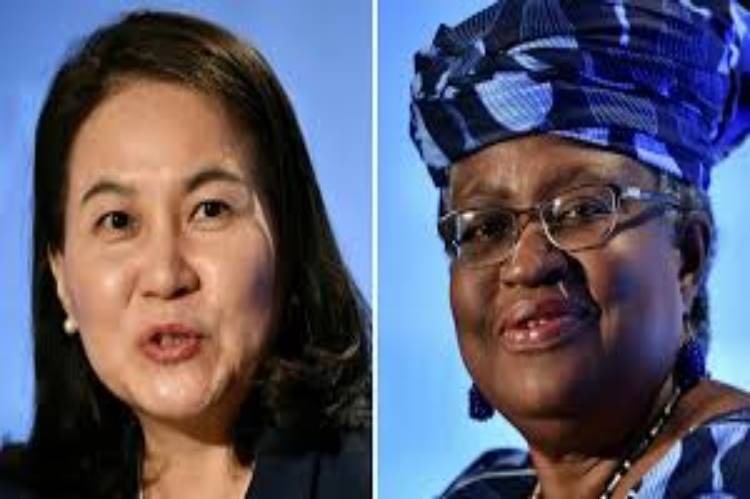 This means that Nigeria’s Ngozi Okonjo-Iweala is now the sole candidate left in the race.

Yoo Myung-hee is South Korea’s trade minister and its candidate for the top job at the WTO following the resignation of Roberto Azevedo.

Ngozi Okonjo-Iweala had secured the popular vote by a wide margin on October 28 but was not named DG because the US opposed her candidacy.

After the October 28, 2020, meeting, the WTO also said Okonjo-Iweala had the best chance of getting a consensus.

The US had said it favoured Yoo over Okonjo-Iweala because WTO is in dire need of reforms and must be “led by someone with real, hands-on experience in the field”.

There had been speculations in some quarters that the US would change its stance after Joe Biden won the US election, defeating Donald Trump.

“Due to the prolonged vacancy of the leadership at the WTO, the future of the organization also has become uncertain,” Yoo said at a press briefing in Seoul.

“To speed up the consensus-building among the member countries on selecting a new director-general, I have decided to renounce my candidacy through close cooperation with the United States, our strong ally.

“Washington, which showed strong support for my candidacy, also respects the decision to step down from the race.”

The two women are the last candidates standing and the eventual winner will set a record as being the first female WTO DG.