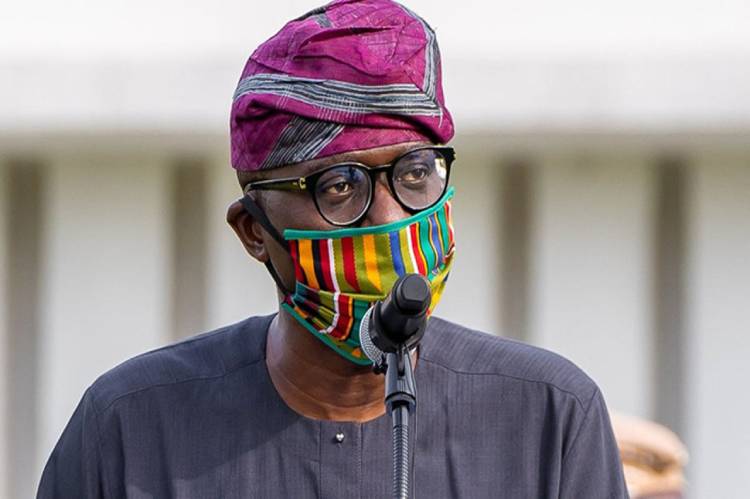 Lagos State Governor Babajide Sanwo-Olu has approved the clinical trial of Ivermectin drug for the prevention and treatment of COVID-19 infection in the state.

Governor Sanwo-Olu made this known in a statement on the update on COVID-19 in the state on Sunday.

He said, “The State Government is aware of numerous international claims that the broad spectrum anti-parasitic agent/medication Ivermectin has shown some efficacy in acting as a sustained prophylaxis in containing/inhibiting the causative virus in SARS CoV-2.

“While this medication has not yet been approved for the broad treatment of the Coronavirus disease, the State Government has however taken the bold step of ensuring we have adequate stocks of Ivermectin, which will be initially deployed in a short clinical trial to ascertain its efficiency in our population to prevent and treat COVID-19 infection.”

Sanwo-Olu said the state government would not charge patients who need oxygen.

The governor said Lagos was working hard to ensure oxygen supply met and surpass the demand, noting that the state was on the verge of delivering its second oxygen plant at the Gbagada General Hospital.

Sanwo-Olu said when the COVID-19 vaccines are finally delivered to Lagos in the coming days, distribution priorities would be accorded to frontline workers, persons with co-morbidities, essential workers, and the elderly who are within the age bracket of 50 to over 65 years.

“The Government will keep the integrity of the vaccines intact along the entire supply and distribution chain, while also ensuring approved dosages are complied with.

“The state will follow up on possible post-vaccination adverse event; the monitoring strategy will be diligently followed in line with protocols of pharmaceutical public safety,” he added.