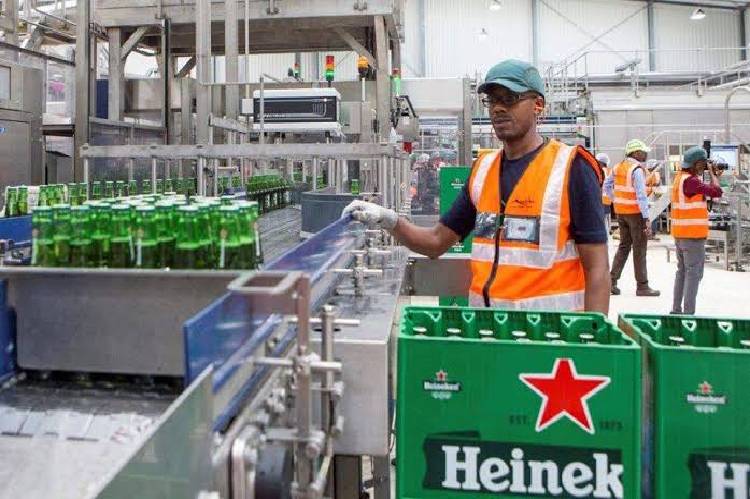 Dutch brewing giant Heineken has announced it plans to cut 8,000 jobs worldwide as the Coronavirus pandemic pushes it into the red.

Heineken said on Wednesday that it will slash nearly 10 percent of its workforce as Covid restrictions keep bars and restaurants closed.

The company stated that the staff reductions are a part of a target for two billion euros ($2.4 billion) in gross savings through 2023.

Heineken had in October announced that restructuring was needed to reduce personnel costs but gave no figure of layoffs at the time.

The company employs around 85,000 people globally.

The brewer, founded in the 19th century in Amsterdam now sells more than 300 brands worldwide.