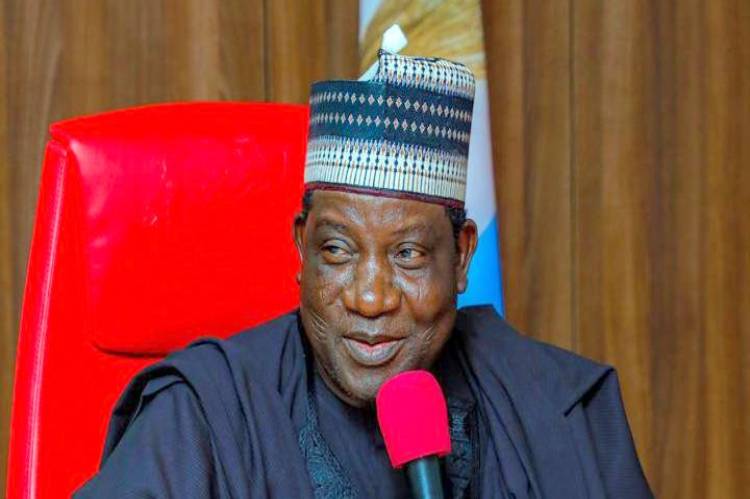 National President of the Irigwe Youths Movement, Ezekiel Bini, who confirmed the killings said on Monday that the victims were shot dead by the gunmen who laid ambush at Nkedorong village road on Sunday evening.

Bini said that after killing the victims, the gunmen moved to another location in Zirshe village and set their houses on fire.

Bini said, “It was yesterday evening(Sunday), four of our people who were returning to their homes at Nkedorong village were attacked by gunmen suspected to be herdsmen.

“The natives of Irigwe ethnic extraction were on their way home from Ri-bakwa to Rikwe-Chongu area when they came under attack around 7:30 pm

“Unfortunately, three of them died during the attack while one person escaped with gunshot injuries.

“Those that were killed were Ezekiel Maja, 29; Emmanuel Agaba, 30; and Moses Daburu, 26, while Mr. Bitrus Ezeh, 42, sustained an injury in his right leg and is presently on admission at Enos hospital Maiyango.

“From our investigation, after killing the victims, the gunmen moved to Zirshe village and burnt some houses before making their escape. Our people are worried because this wasn’t the first time this kind of thing was happening.”

The Police Public Relations Officer in the state, Ubah Ogaba, when contacted said he would investigate the incident to find out what really happened, adding that the state Commissioner of Police had summoned a meeting with stakeholders on ways to stop further violence in the affected areas.

Ogaba said, “I will find out about the incident in Bassa but the Commissioner of Police has summoned stakeholders’ meeting with people in about five local government areas of the state. Our objective is to find a solution and ensure there is peace in the state.”