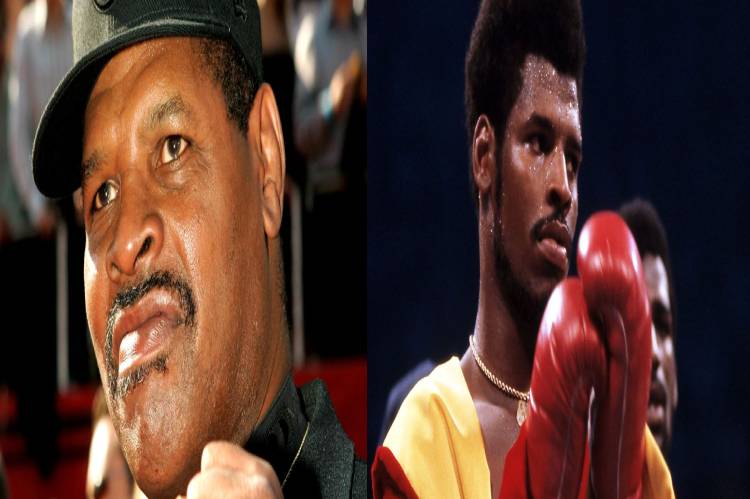 Former heavyweight champion Leon Spinks Jr. has died after battling prostate and other cancers, a spokesman said on Sunday.

The report added that, his wife, Brenda Glur Spinks, and a few close friends and other family members were by his side when he passed away.

Leon Spinks, a former Marine who became a gold-medal Olympic boxer had once defeated Muhammad Ali in a title fight in 1978.

Spinks retired in 1995 at the age of 42 with a pedestrian 26-17-3 record, including 14 knockouts. Much of his post-boxing life was marked by substance abuse, subsistence jobs and obscurity.

Over 100 persons missing after Himalayan glacier breaks in northern India