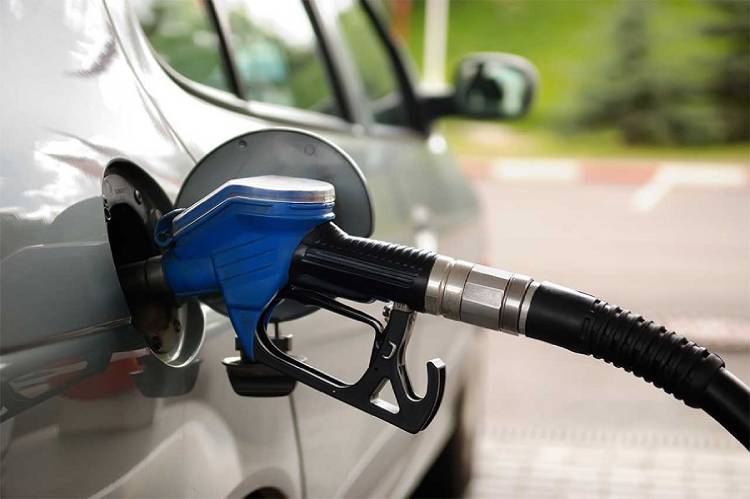 The Federal Government said it has commenced discussions with representatives of the labour movement on how to raise the freight rate of the petrol from N7.51 per litre to N9.11 per litre, which will signify a 21.30 per cent hike in freight.

Executive Secretary of the Petroleum Equalisation Management Board, Ahmed Bobboi, who disclosed this said the agency is waiting for the approval of the Federal Government before it would begin the implementation of the new freight rate of N9.11 per litre.

Mr Bobboi, also said that the Federal Government is expecting the industrial unions to revert to it on the agreement reached at the joint committee set by the government on the hike in the price of petrol and electricity.