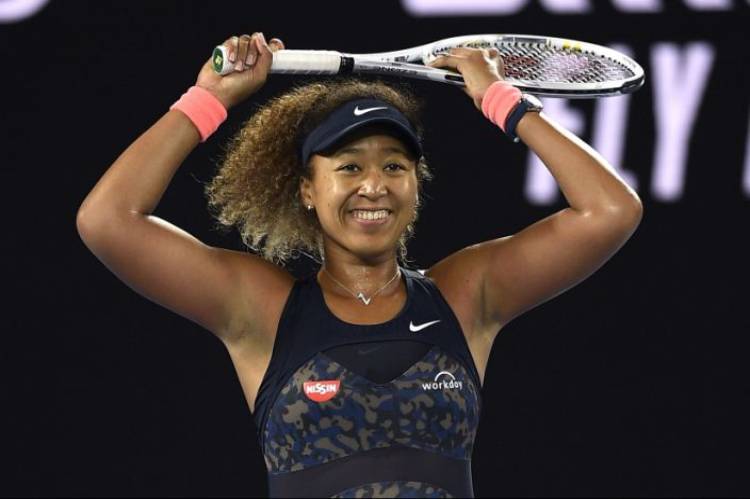 Naomi Osaka has won her fourth grand slam title at the Australian Open after defeating Jennifer Brady 6-4, 6-3 on Saturday.

Osaka, 23, became the first woman to win her first four Grand Slam finals since Monica Seles did it in 1990 and 1991 on her way to nine total championships.

Osaka won the first set after Brady missed an open chance to inch ahead and serve for the set. In the second, Osaka seized control with a 4-0 lead and held on for the championship.

Osaka, who also won the 2019 Australian Open, now has a streak of 21 match victories, which has come over a stretch of 53 weeks and includes a championship run at the United States Open, where she defeated Victoria Azarenka in three sets in the final.

Osaka’s most recent loss, to Sara Sorribes Tormo of Spain in a Fed Cup qualifier last February, came before the coronavirus pandemic shut down the tennis season for five months.