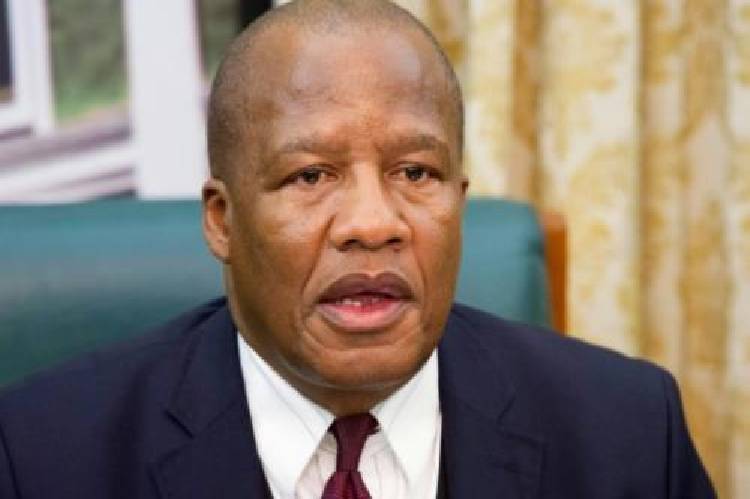 South Africa’s Minister in the Presidency , Jackson Mthembu  is dead.

Jackson Mthembu, a central figure in communicating the South African government’s response to the COVID-19 pandemic, died of complications from the coronavirus, President Cyril Ramaphosa announced Thursday via Twitter.

South African President Cyril Ramaphosa described Mthembu as a “much-loved and greatly respected colleague and comrade, whose passing leaves our nation at a loss.

Our thoughts and prayers are with his family at this time of loss,” Ramaphosa said.

Mr. Mthembu revealed that he had become infected with the virus ten days ago, announcing at the time that he was “showing some symptoms.”

The deceased minister played a prominent role in South Africa’s coronavirus response, taking responsibility for communicating government messaging on the pandemic to the public.

He was the fourth cabinet-level official known to have contracted the deadly virus since it was first detected in country in March of last year.