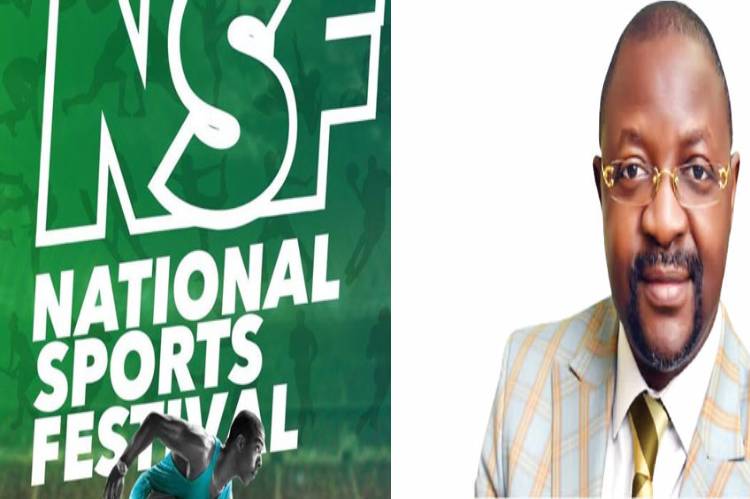 Oyo State may be the next host of the National Sports Commission, the State Sports Council has disclosed.

The Council said it has signified its intention to host the next edition of the prestigious sporting event.

Addressing leaders of the Oyo state chapter of the Sports Writers Association of Nigeria at his office, Chairman of the state sports council, Gbenga Adewusi, disclosed this on Friday.

Mr Adewusi said the political leaders and sports administrators in the Pacesetter State have communicated their desire to the Minister of Sports, Sunday Dare, who is an indigene of the state.

The last time Oyo State hosted the National Sports Festival was in 1976.

His words: “The sports-loving Governor of Oyo State, Engineer Seyi Makinde, is interested in hosting the next edition of the National Sports Festival. And we have told the Minister for Sports that we want to host the next edition after the one in Edo State. We have begun preparations for this, with the ongoing upgrade of the Lekan Salami Stadium. In addition, we are also upgrading some mini stadia in six geo-political zones as well as sports arenas in the state capital.”

How Obasanjo nearly retired me in 1999 – Buratai