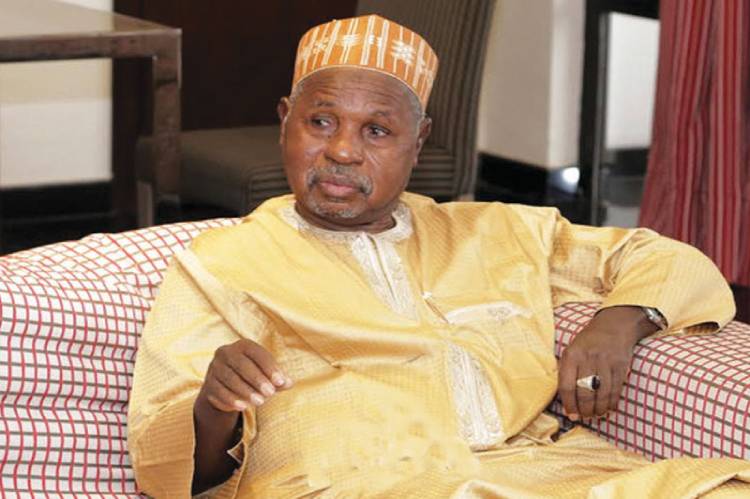 37 kidnap victims in Katsina state have been rescued from bandits and on Friday night handed over to the state government.

The victims were mainly women and children.

One of the victims who identified herself as Farida Sani revealed that she was abducted at Runka town in Safana Local Government Area of the state, nine days after her marriage.

Sani said, “When the Bandits attacked our town about two weeks ago, they met me inside the bedroom. Upon their arrival, they first abducted my companion(husband) and lastly visited my room where I was lying on the ground and woke me up. They then took us to their den. We spent 15 days there”.

“During our stay, they were beating my husband and his other male counterparts but not me. The accommodation was not a room but an open space of grasses and plants”.

Governor Aminu Masari’s Special Adviser on security, Mallam Ibrahim Katsina, told newsmen shortly after the rescued kidnap victims were handed over to government officials in Katsina that 141 kidnap victims had so far been rescued since the government commenced what he called a community-based initiative involving security operatives and the Fulani community leaders.

He disclosed that the rehabilitation and integration of the rescued victims is the next stage after which they would be reintegrated with their communities.

Katsina said, “Medical doctors have also been brought in to examine the health status of the victims and psychologists will also talk to them and by extension, the state government will, in turn, give them some palliatives to start life in a better way,” Katsina added.

The Secretary to the state government, Dr Mustapha Inuwa who addressed the rescued victims on behalf of Governor Masari, urged them to see their experience as an act of God and be prayerful.

He also urged residents of the state to continue to support security agencies in the ongoing efforts to tackle banditry, kidnapping and other sundry crimes.