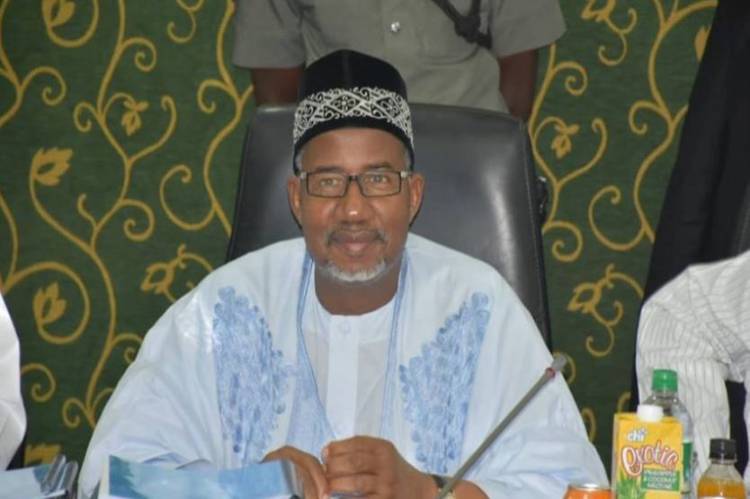 A fatal crash at the Tirwun suburb of Bauchi, about three kilometres from the state capital, has claimed the lives of 20 persons, who were burnt beyond recognition.

The crash reportedly involved two vehicles who had an head on collision with only 2 female survivors from the 22 passengers in the 2 vehicles.

The Police Public Relations Officer in the state, Ahmed Wakil, who confirmed the crash said the accident involved a Borno Express Mass Transit Bus and a Golf car.

He said the crash occurred around 3pm.

He said, “Yes, the accident is true and it happened in the Tirwun area of the state. The accident involved 22 passengers, who were in two different vehicles, a Hummer 18-passenger bus belonging to the Borno Express Mass Transit and a Golf car. The bus had 18 passengers on board, while the car had four.

“Immediately we were called, our men from the Motor Traffic Department rushed to the scene for rescue operation and conveyed all the victims to the Abubakar Tafawa Balewa University Teaching Hospital, Bauchi.

“Among the 22 passengers, 20 of them were burnt beyond recognition, while two females survived the accident.

“The corpses were deposited in the mortuary, while the two injured victims are at the same hospital receiving treatment.”

Efforts by our correspondent to get the reaction of the state command of the Federal Road Safety Corps were abortive.