The governor in a press statement he personally signed and made available to newsmen in Sokoto appreciate Almighty Allah.

He said during his isolation period he subjected himself to repeated teats by relevant agencies in order to ascertain his status and all the teats returned negative. 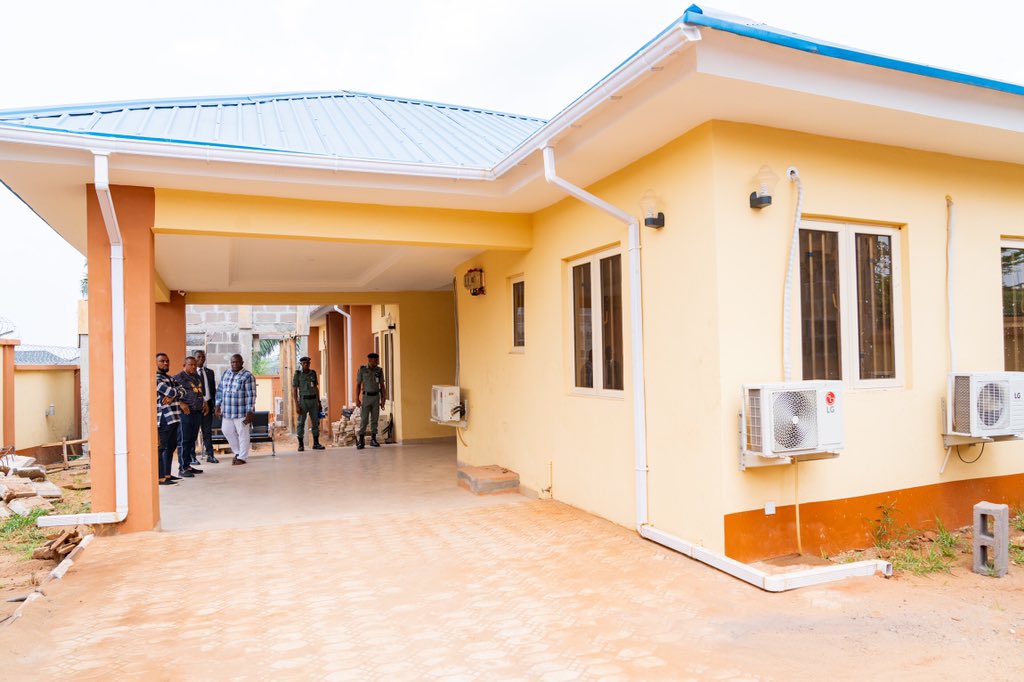 He thanked the deputy governor, Muhammad Manur Dan’Iya who acted as the state governor during the isolation period .

Mr. Tambuwal also thank the Sultan of Sokoto, Muhammad Sa’ad Abubakar for his fatherly role and support during the trying moment.

He thank members of his immediate family and the good people of Sokoto state for their prayers and support during the isolation period.

The governor called on the people of the state to continue to adhere to all the prescribed practices and protocol for the prevention of the further spread the virus as he solicit for support for all the relevant agencies fighting the spread of COVID-19.