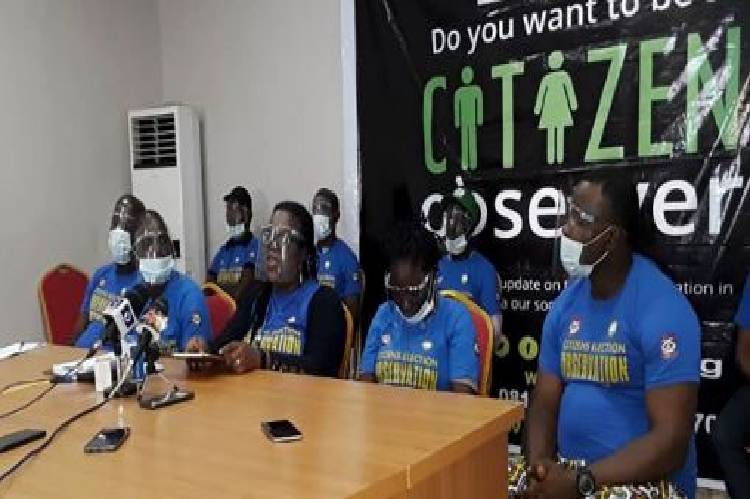 The Transition Monitoring Group, a coalition of over 400 civil society organisations has condemned what it termed the ‘invasion’ of Ondo State by some governors.

The Chairman, Transition Monitoring Group, Dr. Abiola Akiyode-Afolabi, said at a pre-election press briefing on Friday that the refusal of these governors to leave the State constituted a threat to the peaceful and credible conduct of the governorship election in the state.

She, however, did not mention the governors present in the State.

She said they could use their immunity to get involved in malpractices like vote-buying, intimidation and could also sponsor political violence.

The TMG also said the three leading political parties for the election had engaged in promoting violence and had also been inducing voters ahead of the poll. Akiyode-Afolabi said this had increased the political tension ahead of the D-Day while calling on security agencies to clamp down on those involved in the act which she said violated the electoral law.

She also said the TMG had identified some local government areas as hotspots for electoral violence while calling on security agents deployed to ensure that nobody, no matter their positions, is allowed to disrupt the poll or manipulate it in any way.

Akiyode-Afolabi added, “Eight hotspots have been projected by the TMG’s observers in local government areas at the end of the meeting held today, October 8, 2020.