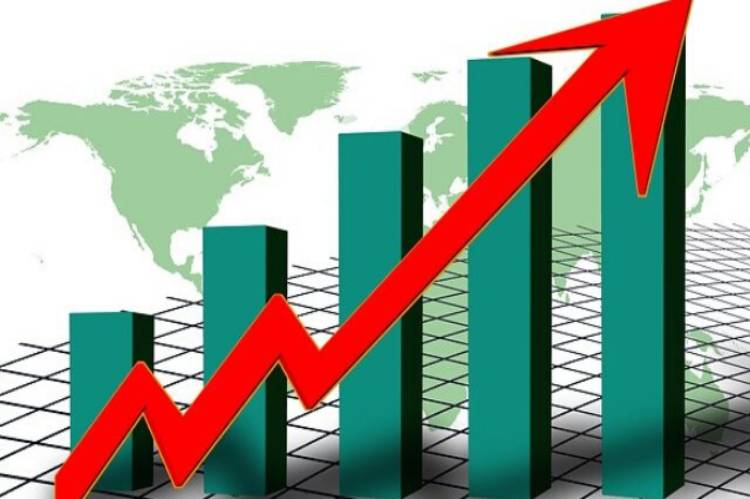 The National Bureau of Statistics, NBS, says Nigeria’s Inflation rate has risen to 13.71 per cent in September 2020.

A monthly report released by the NBS on Thursday said the increase is 0.49 per cent points higher than the (13.22) per cent rate recorded in August 2020.

It also indicated that the increases were recorded in all Classification of Individual Consumption According to Purpose ( COICOP) divisions that yielded the Headline index. On a month-on-month basis, the Headline index increased by 1.48 per cent in September 2020.