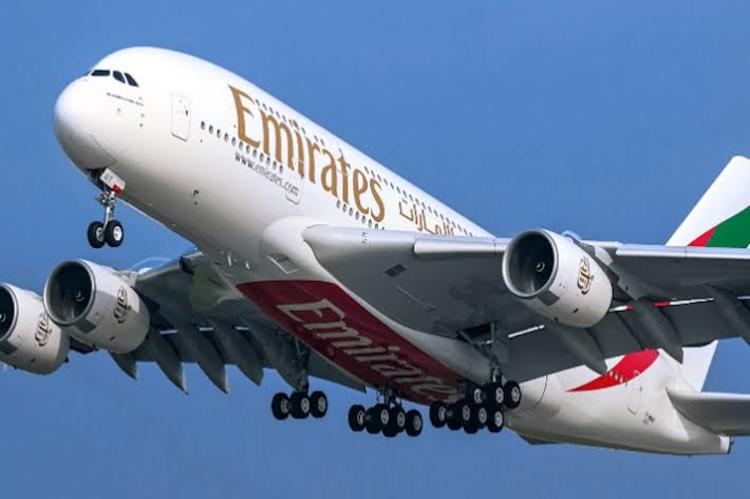 Barring any last-minute hitches, the United Arab Emirates (UAE), will today, review the visa restriction placed on Nigerian travellers, following the ban of Emirates Airlines from the most populous black nation with sources at the company’s office in Lagos confirming that the issue is being reviewed, and the “right” diplomatic approach taken.

This came as aviation stakeholders commended the Federal Government for going “tough and playing tit-for-tat with countries that would not accept Nigerian travellers into their domains.”

The government earlier banned European carriers, with the exception of British Airways, over travel restrictions.

Emirates officials said: “We have met with the Nigerian government on this issue, and we assured them that we will resolve it. We are presently working on it.”

The Chief Executive Officer of Finchglow Travels, Bankole Bernard, said assurances had been given on the matter.

He noted that Nigeria was third-biggest market to Emirates, adding that the UAE would do everything to sustain their operations.

The Minister of Aviation, Hadi Sirika, at the weekend, via his verified twitter handle, announced the suspension of Emirates Airlines from Nigeria, saying the ban takes effect from Monday.

The President Muhammadu Buhari administration had in August warned that Nigeria would activate the principle of reciprocity in granting permission to airlines to resume operations in the country as it reopens its airspace.

It said the decision was informed by the embargo on flights from Nigeria by some nations.

Aviation stakeholder, Julius Akintunde, said the measures were in the best interest of the economy.

Also speaking, Secretary-General of the Aviation Safety Round Table Initiative (ASRTI), Group Capt. John Ojikutu (rtd), urged that the reciprocity should be done with caution in order for the Nigerian market not to be undermined by neighbours.