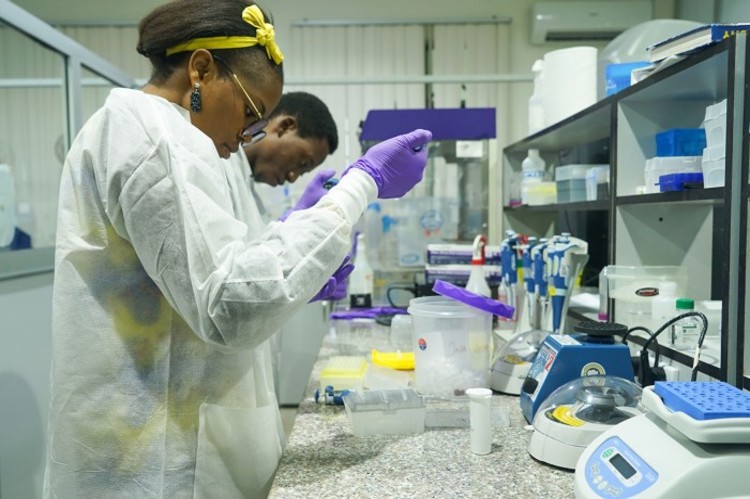 The North East Development Commission said it will replicate the molecular laboratory constructed in Bauchi state in the remaining five states of the region.

Managing Director, Mohammed Alkali, disclosed this when he held talks with the conference of speakers of the North East in Abuja.

He says beyond healthcare, the commission is also intervening in other critical areas such as education, agriculture and infrastructure development.

The speakers also solicited greater support from the commission, especially in enhancing the duty of lawmakers, as they plan to introduce an electronic system of legislative business in their various states.