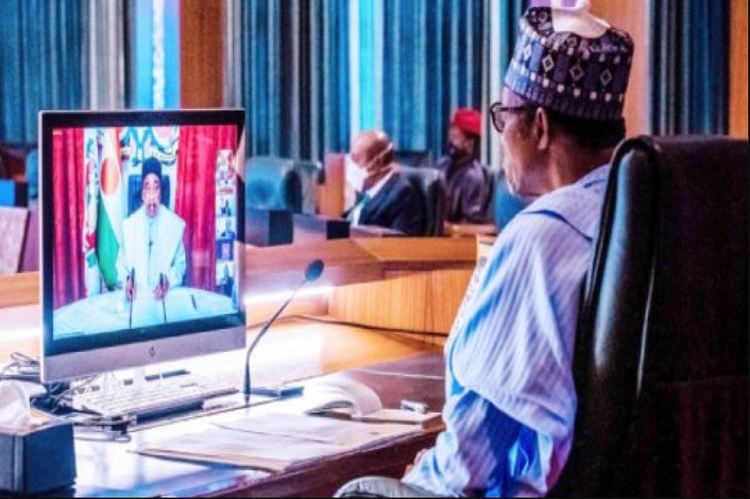 They are to embark on field trips to all states in the region. This formed part of decisions reached during this week’s cabinet meeting.

The Federal Executive Council had earlier approved the appointment of a lead forensic auditor sometime in March and is now to be joined eight other forensic auditors who will work the field in the Niger Delta region.

They are to evaluate projects abandoned by the NDDC over the course of 19 years estimated to be almost 12 thousand projects.

In the light of controversies that have risen over the past weeks and revelations of financial impropriety by management of the NDDC, from probes in the National Assembly, it is pertinent to ask why it took so long for
the field forensic auditors to be engaged

The Minister of Niger Delta Affairs Godswill Akpabio, explains that when he took office there was no budget for NDDC

19-year-old admits to murder after escape from custody