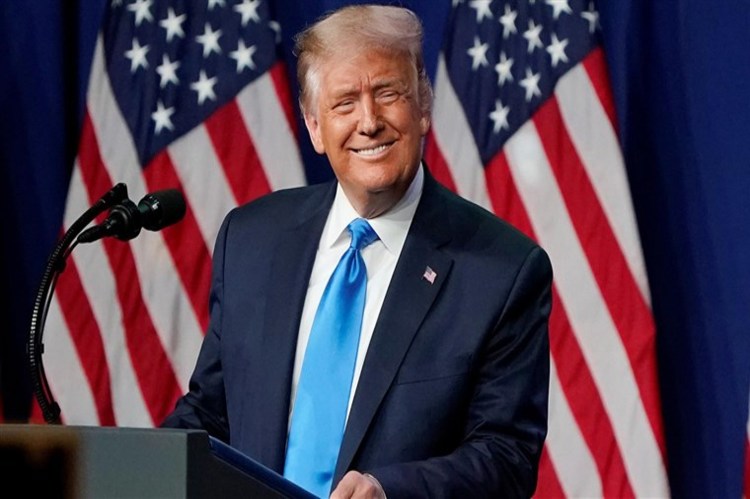 U.S. President Donald Trump has officially accepted the nomination of the Republican Party, during the last day of the party’s national convention.

In his speech on the final night of the convention, President Trump warned that his Democratic challenger Joe Biden will “demolish” the American dream if he wins the election in November. 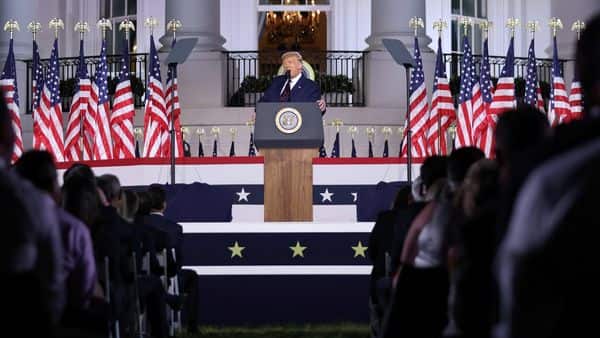 The president asked voters for another four years in office, vowing to tackle the coronavirus pandemic that has ravaged the US economy and quell civil strife ignited by police killings of African Americans.

The end of the Republican convention ushers in a 10-week run to election day, and the coming campaign is widely expected to be fierce.