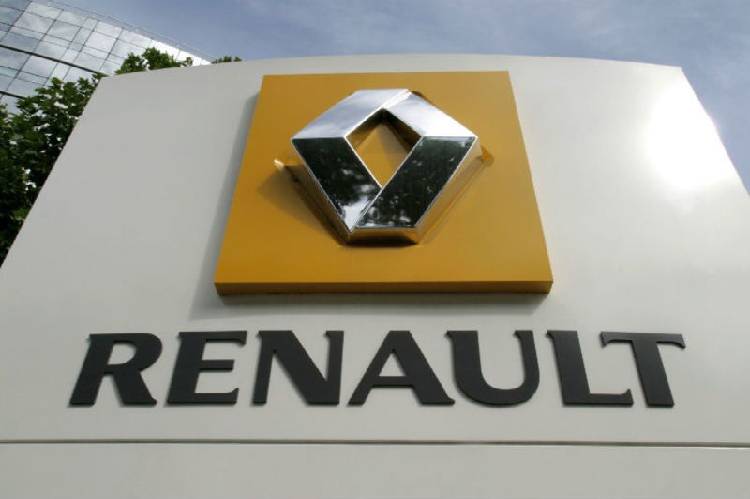 French car manufacturer, Renault, has reported the worst ever half year loss.

The company said its revenue dropped by one third. Renault lost over 7 billion euros or $8.2 billion, compared to a profit of 970 million euros $1.1 seen in the same period last year.

Renault’s shares also fell nearly 9% on Thursday and have fallen 47% this year.

Car companies in Europe and other locations, have reported sales drops and losses due to the effects of Coronavirus.