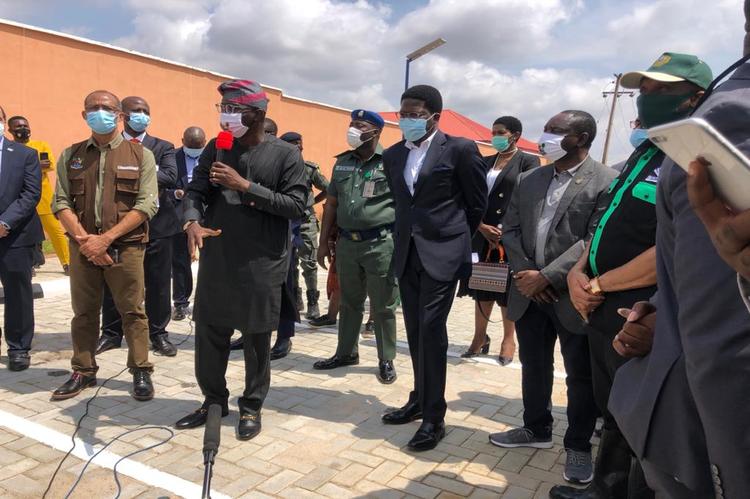 The Lagos state government has urged striking members of the medical guild who are on a three-day warning strike to return to work.

In a statement released by the ministry of information and strategy, the government explained that there have been a series of engagements aimed at resolving some of the grievances raised, noting that many issues have already been resolved, whilst unresolved issues are still being deliberated upon.

“The State government is urging the Guild to continue to take full advantage of the dispute resolution processes provided by the State, to resolve all issues,” the statement added.

It also assured residents of the state that while negotiation is ongoing, services at all state-owned health facilities can still be accessed.