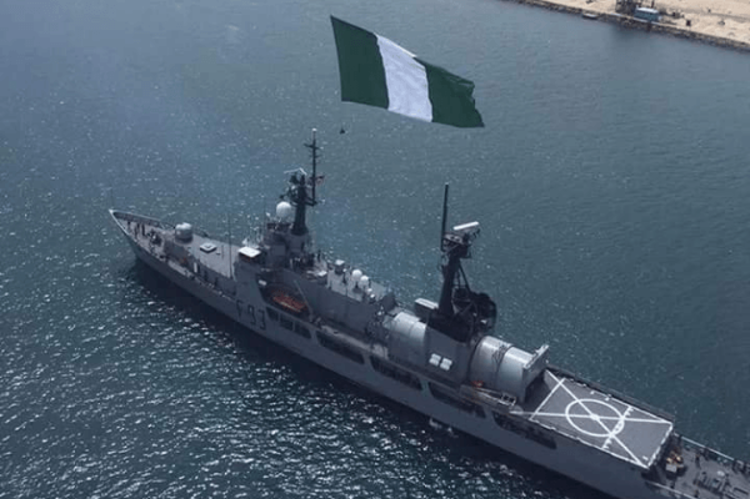 The Nigerian Maritime Administration and Safety Agency, (NIMASA) says that Nigeria’s waters are now safer for navigation, as it continues to step up efforts aimed at ridding the country of criminality at sea.

The director general of the Maritime Safety Agency, Bashir Jamoh made the disclosure during an interaction with media correspondents in Lagos.

The DG revealed that the agency’s proactive approach to safety and security at sea had started yielding results, as evidenced in the multiple arrests of suspected pirates during the course of this year.

Bashir Jamoh had on assumption of office three months ago, launched a three-point agenda focused on Maritime Safety, Security, and Shipping Development, noting that the strategy is to enable an effective administration of the nation’s maritime domain.

He also noted that the Federal Ministry of Transportation is already concluding arrangements for the disbursement of the Cabotage Vessel Financing Fund, stressing that operators in the maritime industry would soon begin to access the fund.