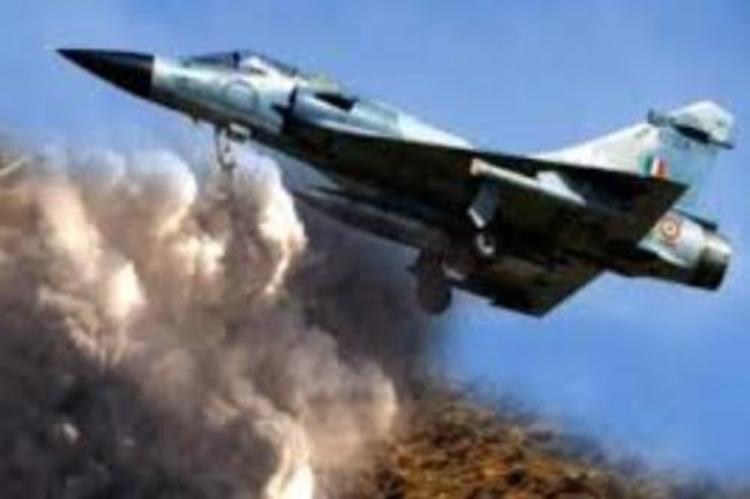 The Air Task Force of Operation LAFIYA DOLE said it has destroyed several Boko Haram structures and killed their fighters at Warshale in the Northern part of Borno State.

A statement by the Coordinator Defense Media Operation, Major General John Enenche, said the feat was achieved through air strikes executed on 27 June 2020 as part of Operation LONG REACH, after credible intelligence reports were received as well as days of aerial surveillance.

Accordingly to the Force, NAF fighter jets were dispatched to engage the location with several hits, killing the terrorists and destroying their structures.