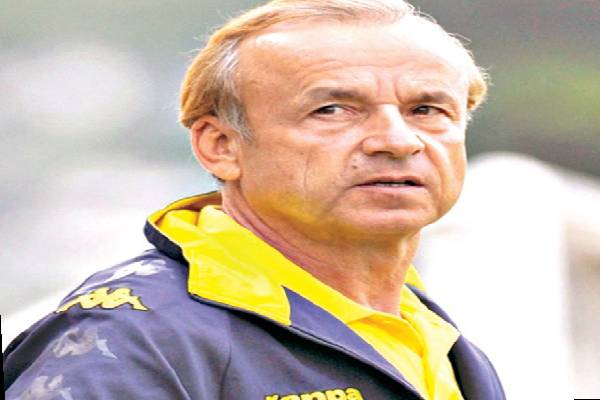 Chief Coach of the Super Eagles, Gernot Rohr, has confirmed the receipt of a contract proposal from the Nigeria Football Federation, NFF.

Rohr is in the last three months of his current deal with the federation.

The German says he will love to continue working with the Eagles.

President of the NFF, Amaju Pinnick earlier assured that the 66-year old’s contract proposal would be sent to him in France with some new terms which includes staying in Nigeria.

Another point of speculation in the new deal is whether the Coach would be paid in local currency, the Naira