Soccer pundits were shocked to see relegation-threatened Watford’s superb performance on home patch against the Reds and collected a massive but deserved victory courtesy of a brace from record signing Ismaila Sarr and club captain Troy Deeney in the second half. 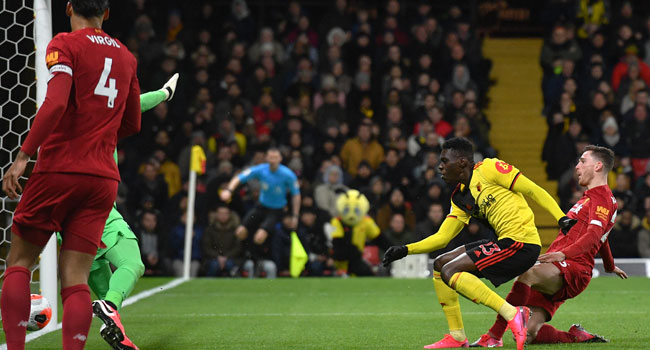 The shock result marks the first time Liverpool have lost in the league in 44 games – the last loss being the 2-1 defeat to Manchester City at the Etihad Stadium on 3 January 2019. 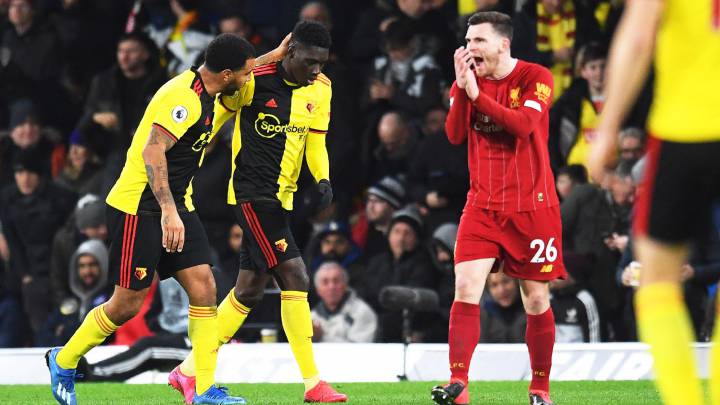 It means that they will not be following in the footsteps of Arsenal’s ‘Invincibles’, who set an unprecedented feat in the 2003/04 campaign when they did not taste defeat en route to lifting the title under Arsene Wenger.