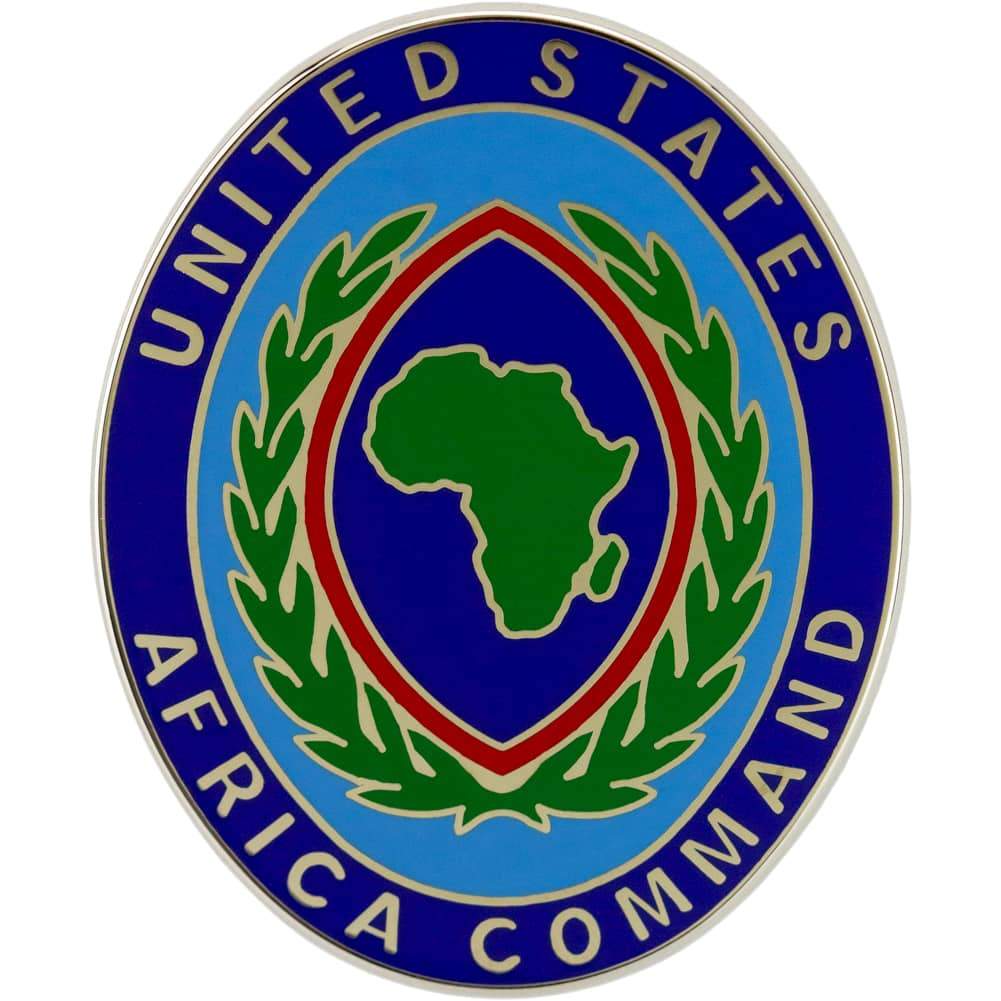 A U.S. air strike over the weekend in Somalia killed an Islamist militant who helped plan last month’s attack on a military base in Kenya in which three Americans died, the U.S. military said on Tuesday.

The military’s Africa Command (AFRICOM) said in a statement the strike carried out on Saturday killed a senior member of the Somalia-based militant group al Shabaab “who was in charge of planning and directing terrorist operations on the Kenya border region, including the recent attack on Manda Bay” and his wife.

In the Jan. 5 attack, three Americans – one U.S. military service member and two contractors – were killed during an attack by al Shabaab on the Manda Baby military base in Kenya used by both U.S. and Kenyan forces.

US imposes sanctions on 13 entities for helping Iranian missile program