The Minister of Information and Culture is insisting that President Muhammadu Buhari will not resign over the security challenges in the country.

Lai Mohammed stated this while addressing a news conference on Thursday in Abuja, the nation’s capital.

According to him, the nation is currently going through security challenges, but the government is already making efforts to tackle the problems. 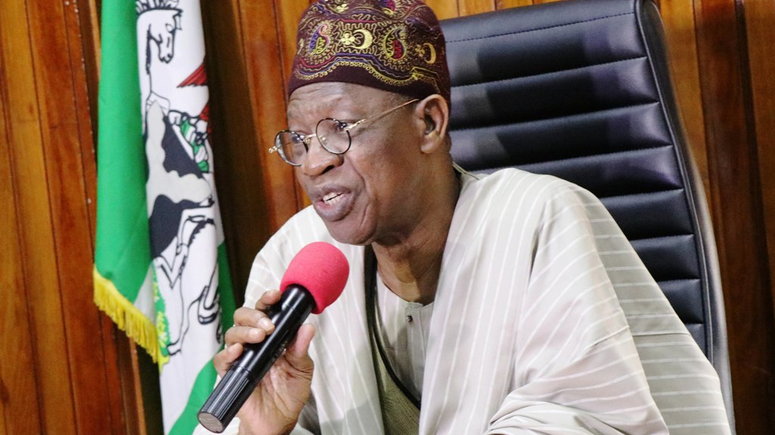 The minister stressed that President Buhari’s mandate won’t expire until 2023, and the President has every intention to see out his contract with Nigerians.

He, however, warned political and religious leaders in the country against making comments capable of causing division among the people.

Lawmakers request suspension of NIN as requirement for PTDF scholarship