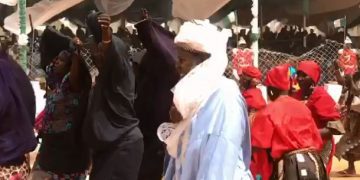 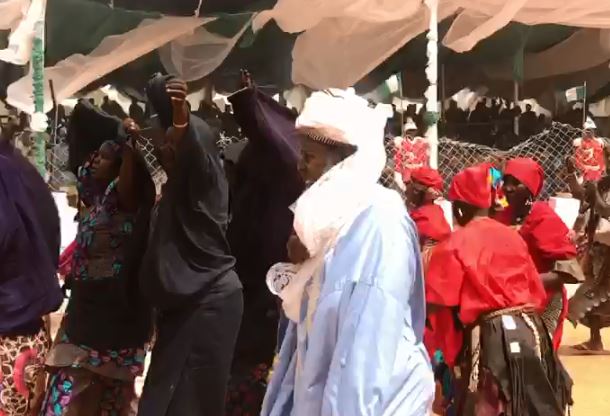 The famous Argungun International Fishing and Cultural Festival has finally commenced with exciting events and glamour. 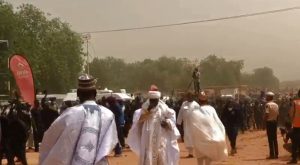 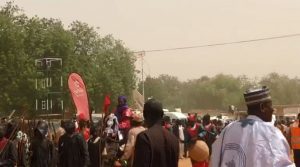 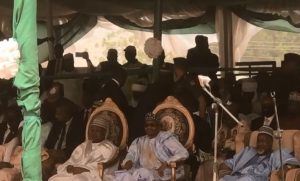 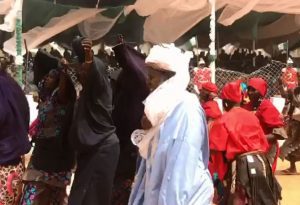 President Mohammadu Buhari is one of the top dignitaries currently participating in the 2020 edition of the Argungu International Fishing Festival taking place in Argungu, Kebbi state.

However, President Buhari is expected to only take part in the agriculture fair of the programme, an integral part of the annual four-day festival and thereafter depart the venue.

Officials say the importance of the festival to the economy has led the government to conserve fish stock by prohibiting use of gill nets and cast nets.

The festival was originally founded to encourage peaceful co-existence among the people of Sokoto and Kebbi, after a prolonged conflict between the inhabitants of both towns that lasted for 100 years.

The post-independence era, the festival was aimed at unifying Nigeria and promoting peaceful co-existence and understanding amongst its people.

Meanwhile, the festival which has attracted hundreds of top politicians especially of northern extraction to Argungu, is providing an opportunity for horse trading among party stalwarts, as the crisis in the ruling All Progressives Congress (APC) continues to deepen. 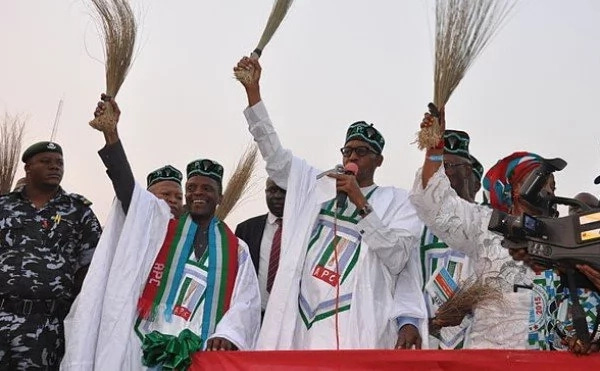