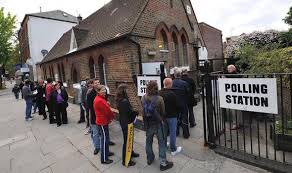 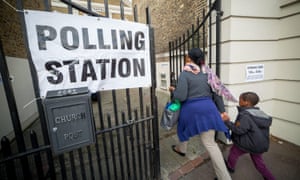 The UK will go to the polls today for the country’s third general election in less than five years.

650 MPs will be chosen under the first-past-the-post system used for general elections, in which the candidate who secures the most votes in each individual constituency is elected.

Elections in the UK traditionally take place every four or five years. But, in October, MPs voted for the second snap poll in many years.

It is the first winter election since 1974 and the first to take place in December since 1923.