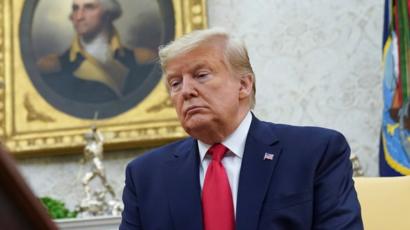 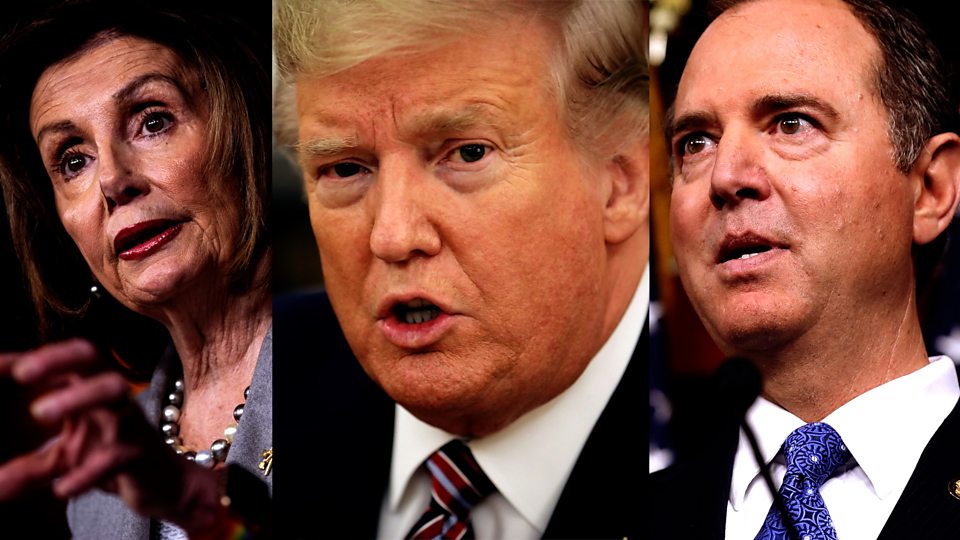 President Donald Trump, who faces impeachment on the verge of becoming the third US president to be impeached, sent a scorching letter to House Speaker Nancy Pelosi on Tuesday.

This comes just one day before the House is set to vote on articles of impeachment accusing Mr Trump of abusing his power and obstructing congress.

In the six page letter, President Trump stated that Democrats would come to regret their actions when voters cast ballots next year.

He accused Nancy Pelosi of portraying a “false display of solemnity” during the impeachment process.

President Donald Trump and Nancy Pelosi have had a history of tense fights, which have been highlighted by the impeachment inquiry launched.