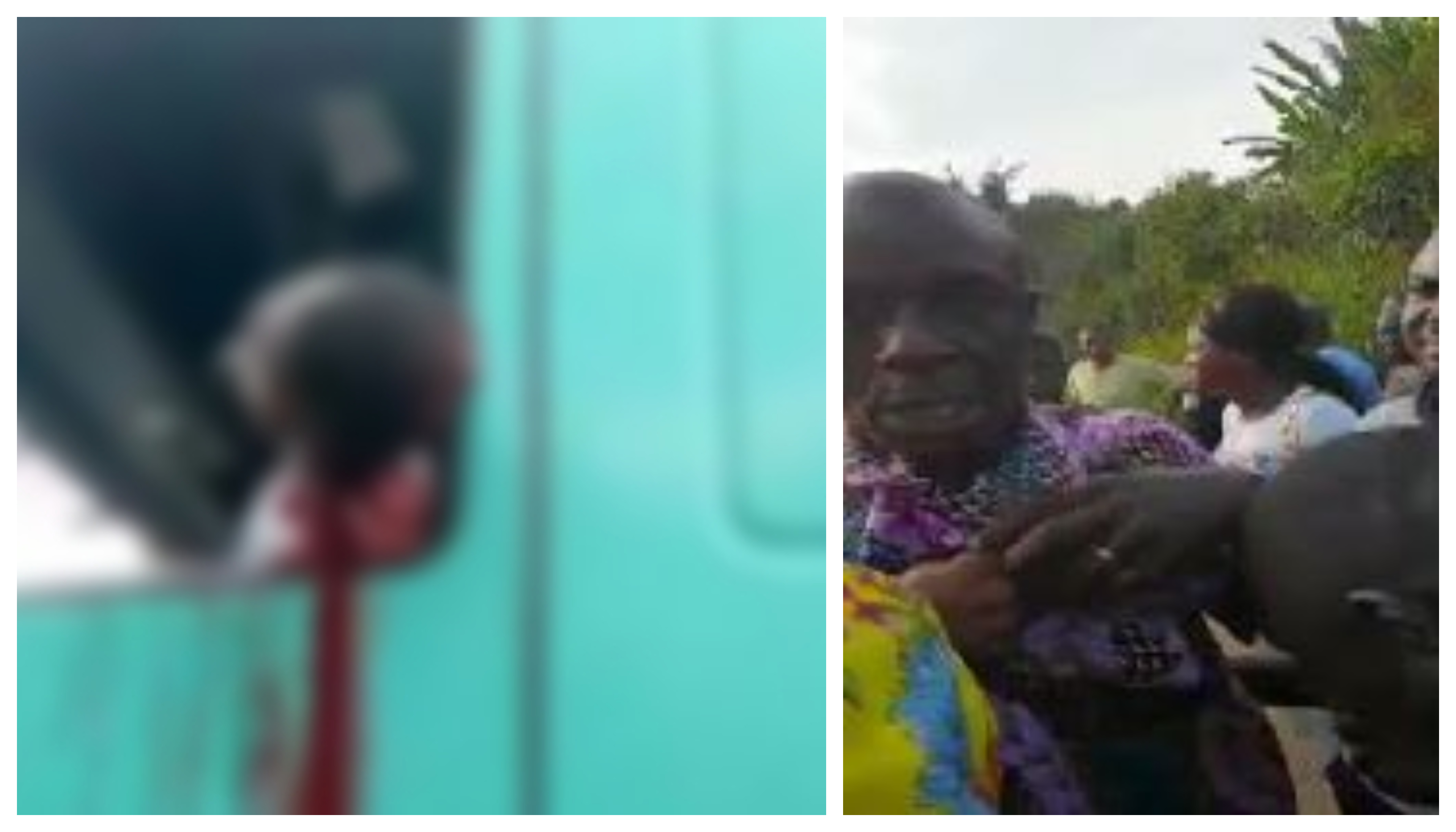 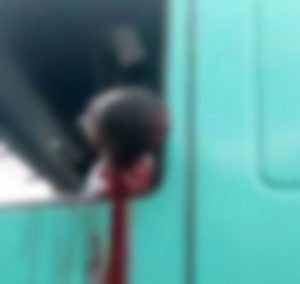 The incident occurred Monday evening at about 5:oo pm

The driver was killed after an argument with the policemen on duty according to report from TVC news’ correspondent in Ondo state Ayodeji Moradeyo.

He was shot at close range leading to his death instantly.

This led to traffic snarl as many travelers were stranded.