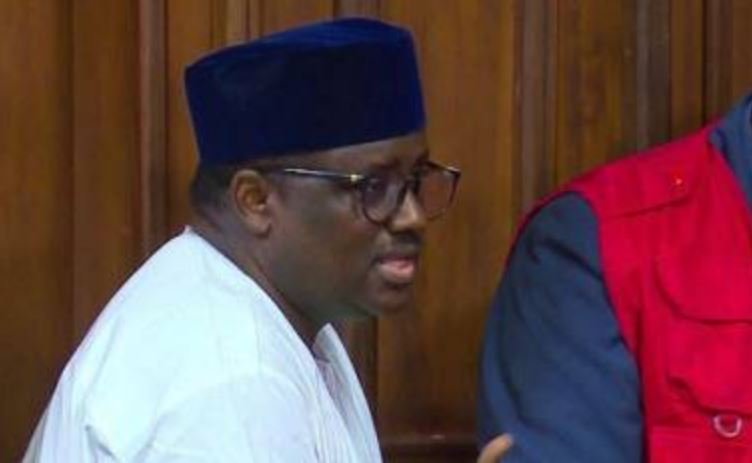 A Federal high court sitting in Abuja has adjourned to 18th December 2019 for continuation of trial and hearing of the bail variation filed by the former chairman of pension reform task team Abudlrasheed Maina.

Mr Maina is facing a 12 count charge of money laundering brought against him by the Economic and Financial Crimes Commission.

Trial Judge, Justice Okon Abang had on 25th November admitted the defendant to bail in the sum of N1bn.

He also ordered that Mr Maina must produce two sureties who must be serving senators.

The two lawmakers, according to the judge, must not be standing any criminal trial in any court in the country.

Justice Abang held that the two sureties, who must be prepared for a N500m bond each, must always be in court with the defendant at each adjourned date.

The defendant had described the conditions as stringent hence the application for variation.

The adjournment was in the instance of the court to enable it attend to official administrative duties.