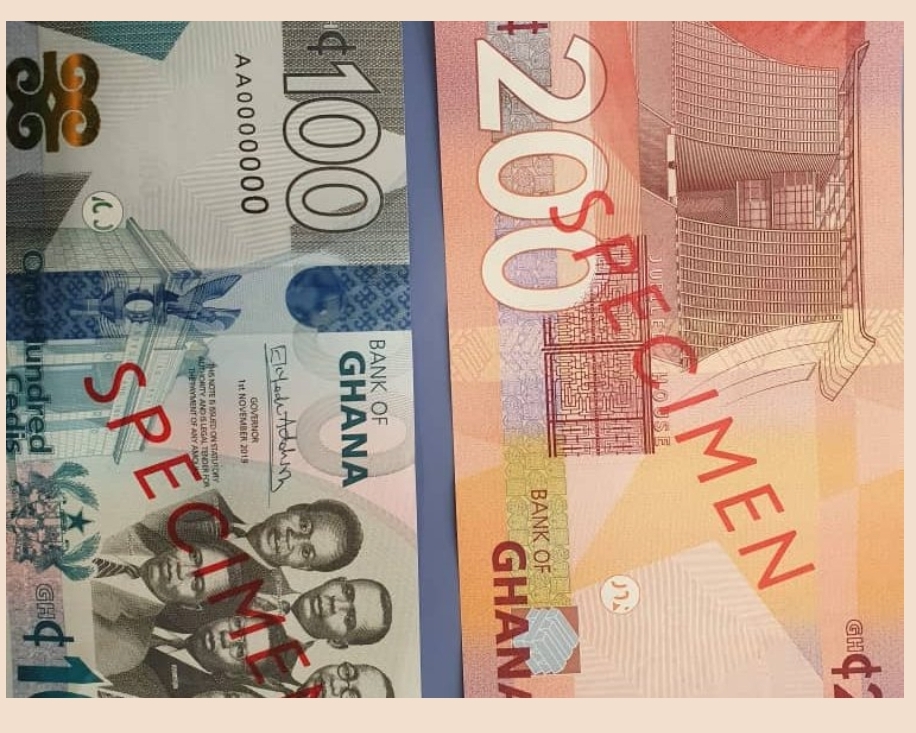 The Bank of Ghana has said it plans to introduce two higher denominations of the cedi to boost the existing currency.

This was made known by the governor of the central bank, Ernest Addison .

Mister Addison says that the face value of the cedi had eroded over the past 12 years compared with the US Dollar.

The cedis recorded a 10.4 percent cumulative depreciation between January and September this year.