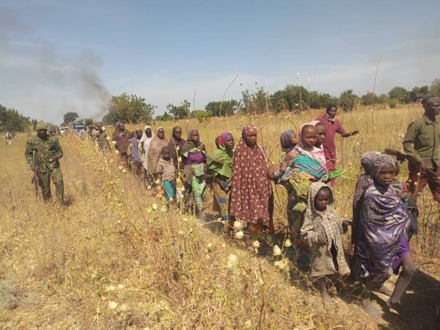 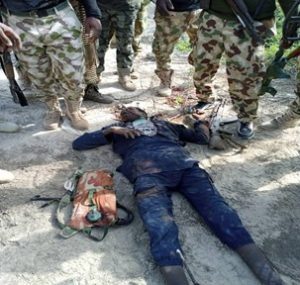 This was made known in a statement on Monday by the Army Operations Media Coordinator, Col. Aminu Iliyasu.

The troops killed a number of Boko Haram terrorists while several others escaped with gunshot wounds during the encounter. 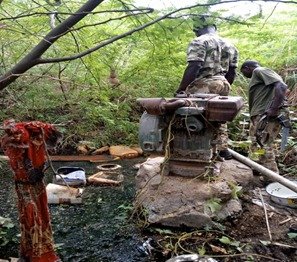 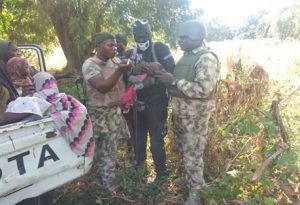 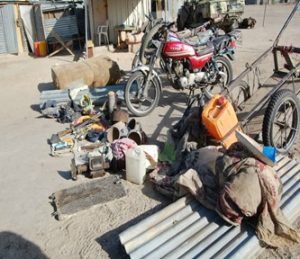 According to colonel Iliyasu, the combined troops of Operation LAFIYA DOLE also uncovered a Boko Haram enclave at Malam Fatori in Abadam LGA and had engaged the terrorists at the enclave.