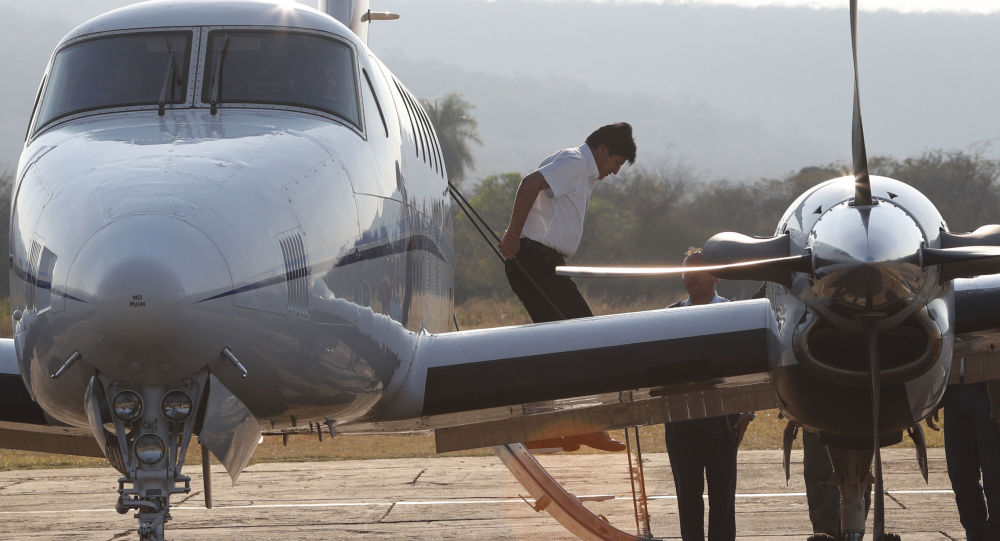 An aircraft of the Mexican Air Force carrying resigned Bolivian President Evo Morales has landed in Paraguay after a request for landing in Peru has been rejected, Paraguayan media reported Tuesday.

The plane was supposed to refuel in Peru before heading to Mexico, where Morales has been granted political asylum, with the local authorities having already granted agreement to it.

However, the departure held off due to the need to coordinate the route again, according to Bolivian media.