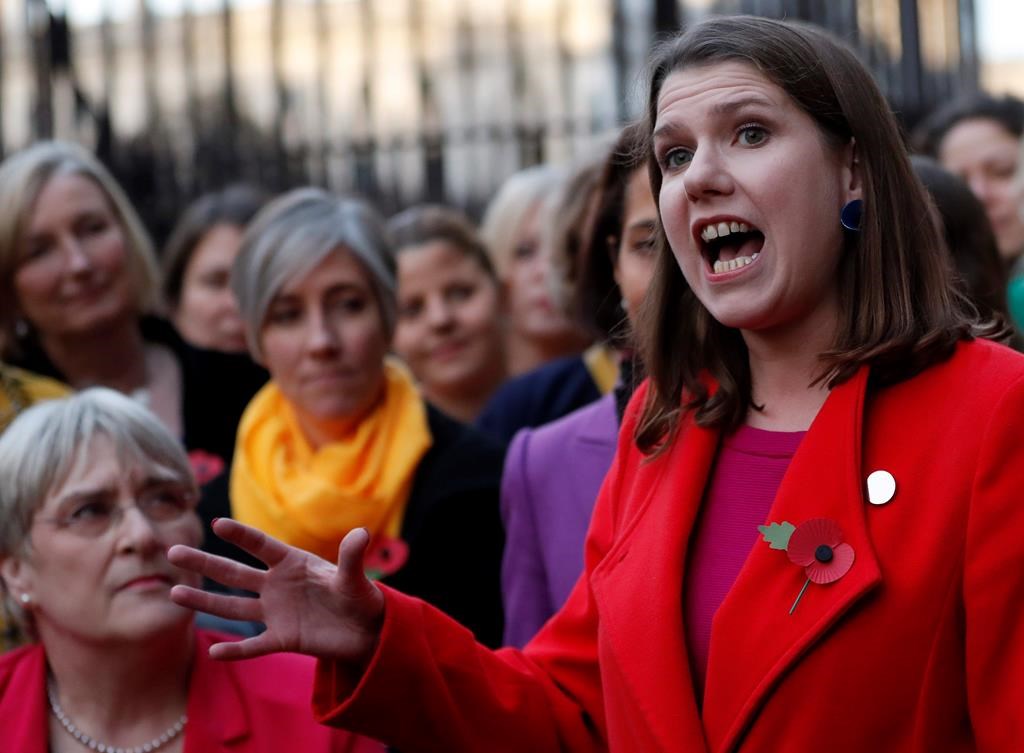 Britain’s major political parties are all promising voters an end to Brexit wrangling if they win next month’s national election. But they disagree about how to do it.

Prime Minister Boris Johnson says that if his Conservative Party wins, he will ratify his divorce deal with the bloc and Britain will leave the European Union by Jan. 31.

The main opposition Labour Party says it can end years of Brexit uncertainty within six months. The party says that’s enough time to negotiate a new deal with the EU and hold a referendum on whether to leave with that deal or remain in the 28-nation bloc.

U.S formally notifies the UN of intention to withdraw from Paris agreement