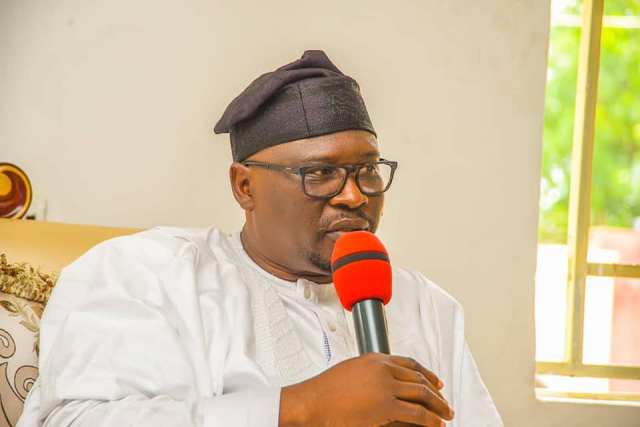 The Adamawa state Governor, Ahmadu Umaru Fintiri has directed the management of the Polytechnic, Yola to suspend its planned sack of more than 300 staff employed between 2017 and 2019.

He said it will only be fair to the affected persons that all discrepancies noticed within the process be addressed in light of the recommendations made by the visitation panel.

Correspondent Owolabi Adenusi reports that authorities at the Polytechnic, Yola, are now working round the clock to resolve one of the most thorny industrial issues they have faced in recent times.

More than three hundred lecturers are faulting the recommendations of a visitation panel that called for their disengagement, and governor Fintiri has directed that the recommendations be suspended until the reports of various committees are harmonised

The residents of the state want the government to show consideration in addressing the contentious issue surrounding the appointment of the 300
staff of the state’s polytechnic.

In a related development, the State Head of Service, said the state government will pay a new minimum wage to its workers at the end of November.  But this will consider the decision reached by the Governors Forum that consequential adjustment would be made in line with the ability
of states to pay.

Adamawa state government said it is prepared to pay N32, 000, as new minimum wage in fulfillment of the Governor’s campaign promise. This is two thousand naira above the national sum of N30, 000.

It’s news workers in Adamawa have been waiting for, but it seems unlikely that the 300 staff members at the state polytechnic in Yola will be a part
of this new wage.