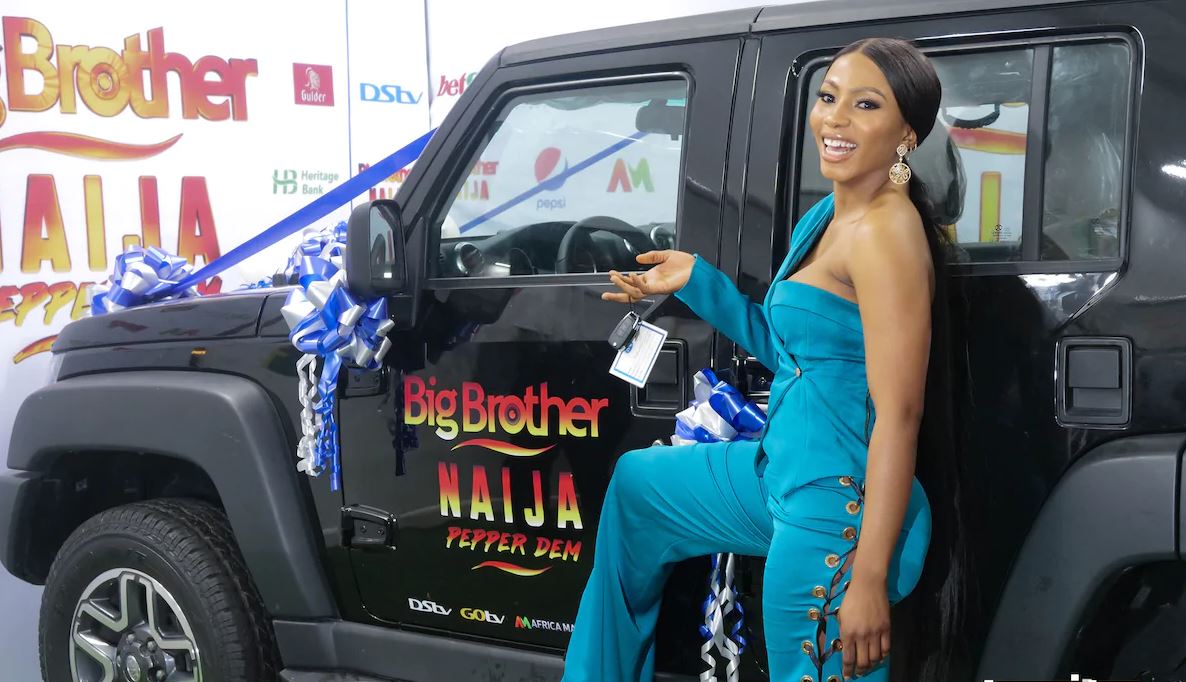 Multichoice Nigeria’s Chief Executive Officer, John Ugbe has said Nigeria has the biggest and best Big Brother House. He spoke yesterday in Lagos when he addressed reporters to present winner of the reality television show, Mercy Eke, her gifts.

These include a brand new N25 million Innoson Motors sport utility vehicle (SUV) and a cheque of N30 million.

The presentation took place at the MultiChoice office and venue of the Big Brother House in Ilupeju, Lagos.

Mercy, who made history by becoming the first female winner of BBN, thanked the organisers and sponsors of the event. She also thanked her family and fans.

When asked about her plans, Mercy said she was going to push her fashion brand, M & M.

Managing Director of Multichoice, John Ugbe, thanked everyone involved in the production, which trended globally on Twitter.

Ugbe also said the show had “50 million votes in the final week”, another first.

At the event were other BBN finalists – first runner-up Mike, second runner-up Frodd, Omashola and Seyi – as well as Ike.

Twenty-six housemates competed in the reality TV show with the theme: Pepper Dem, which ended on Sunday evening after 99 days.