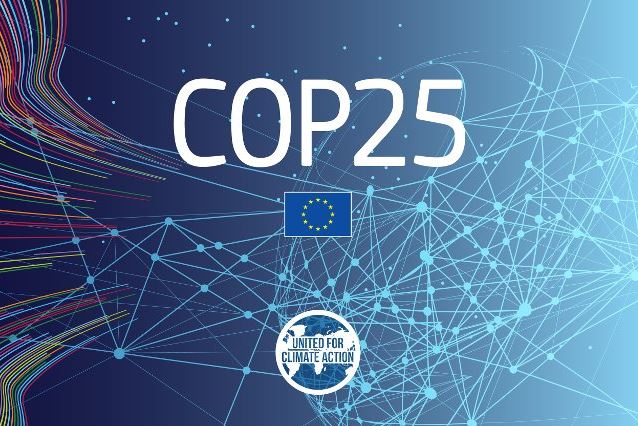 The Spanish government said in a statement on Thursday that Prime Minister Pedro Sanchez had indicated that it was ready to do what was needed to host the summit in Madrid.

The summit is aimed at fleshing out details of the implementation of the landmark Paris Agreement climate pact, amid calls for urgent action from environmental groups and climate protesters.

Chilean President Sebastian Pinera said Sanchez had offered to host the summit in Spain on the same days as previously scheduled, between Dec. 2 and Dec. 13.

“I hope that this generous offer from the president of Spain… represents a solution,” Pinera said. “We have shared this information with the leading authorities at the United Nations.”

The so-called Conference of the Parties (COP) is the formal meeting of parties to the United Nations Framework Convention on Climate Change (UNFCCC).

A spokesman said the UNFCCC was waiting to receive an official letter from Spain offering to host the talks and would then organize a meeting to assess the offer, which could be as early as Friday.

Chile’s withdrawal is the first time that a nation has pulled out of hosting the conference with just a month to go.

U.S. Congress vote 232 to 196 in support of Trump’s impeachment probe