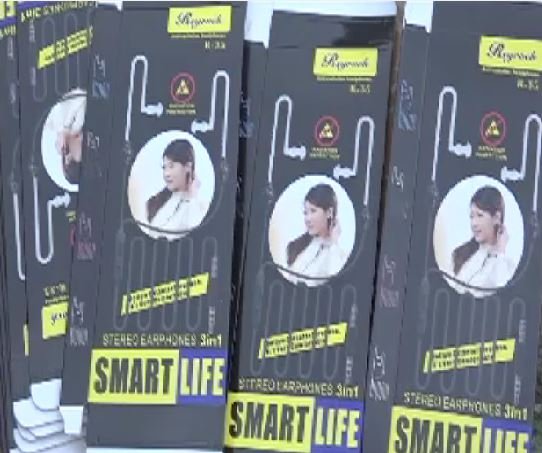 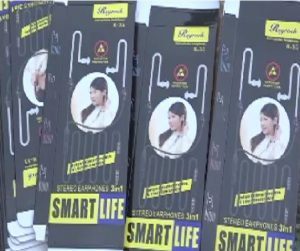 The Standards Organisation of Nigeria has confiscated substandard phone accessories worth over N480 million.

Director, Inspectorate and Compliance Directorate, Obiora Manafa, said the raid was based on a tip off from its intelligence unit.

The standards body stated that the move was to ensure that consumers get value for hard earned money spent on goods and services, while also restating its commitment to rid the country of substandard products.