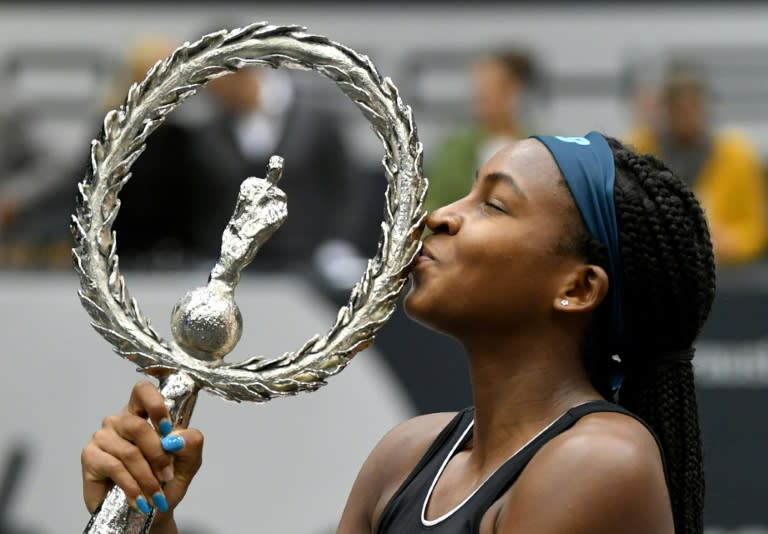 An American teenager,Coco Gauff has become the youngest player to win a WTA title in 15 years with victory in the Linz Open.

Gauff only qualified for the main draw as a lucky loser after losing in the final round of qualifying.

The youngster, who rose to fame at Wimbledon this year when she beat five-time champion Venus Williams in the first round, emulates Nicole Vadisova, who was 15 when she won her maiden WTA title in Tashkent in 2004.

The delighted Gauff said “I’ll remember this day for the rest of my life,” after receiving a minutes-long standing ovation from 3,000 spectators.