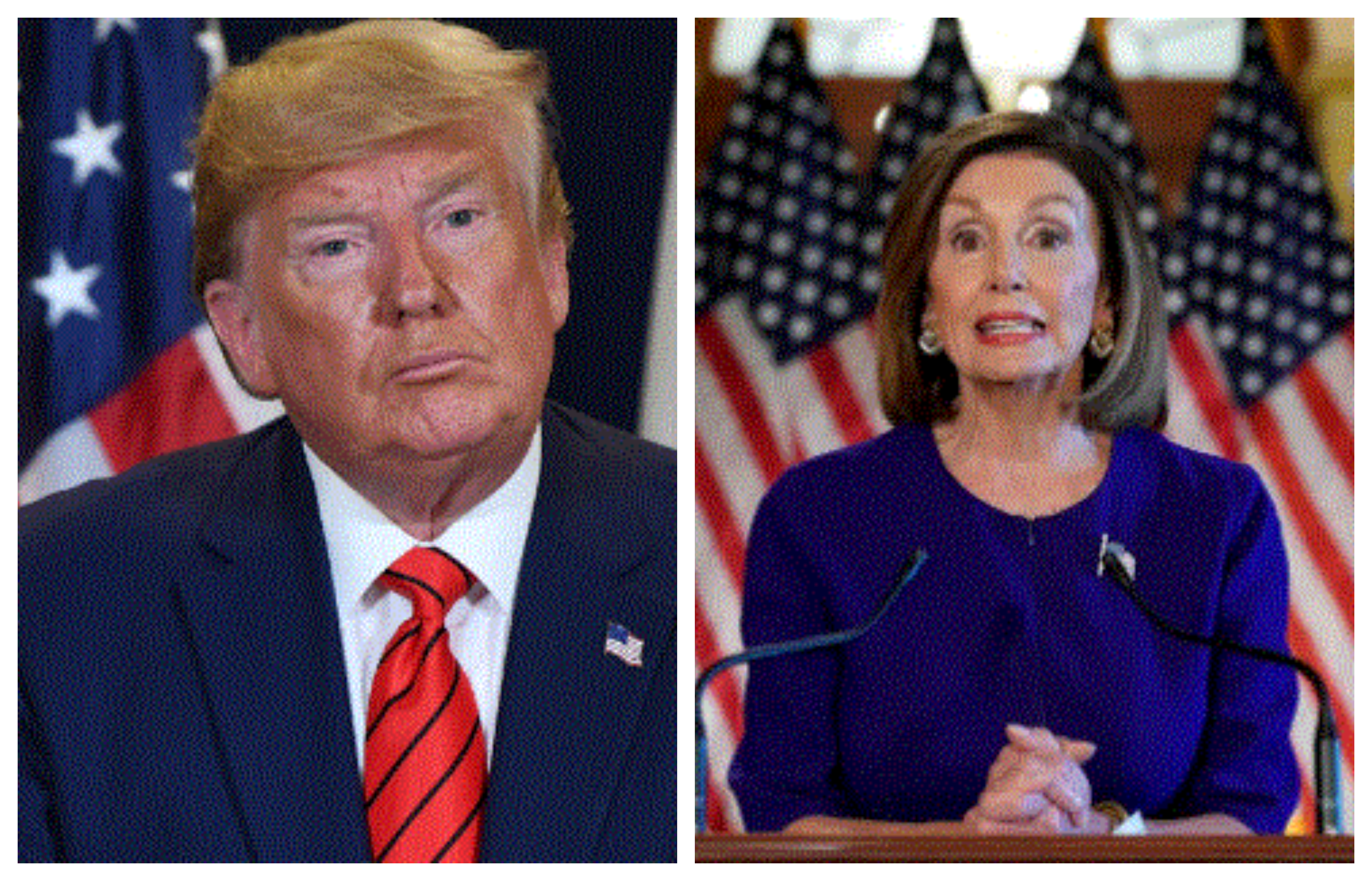 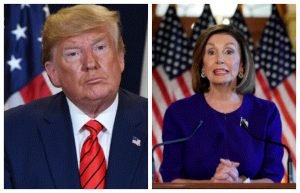 U.S. Democrats have opened a formal impeachment inquiry into President Donald Trump over allegations he sought help from a foreign power to damage a political rival.

While there is strong support from Democrats on impeachment, if the inquiry moves forward it is unlikely to pass the Republican-controlled Senate.

The row was sparked by reports an intelligence whistle blower lodged a formal complaint about a phone call President Trump made with Ukrainian counterpart Volodymyr Zelensky.

Meanwhile, at the UN General Assembly in New York, Trump tweeted that he would release a full transcript of his call with Zelenskiy.

Earlier Tuesday, the Republican-controlled Senate approved a nonbinding resolution calling on the Trump administration to provide the House and Senate intelligence committees with a copy of a whistle blower complaint.