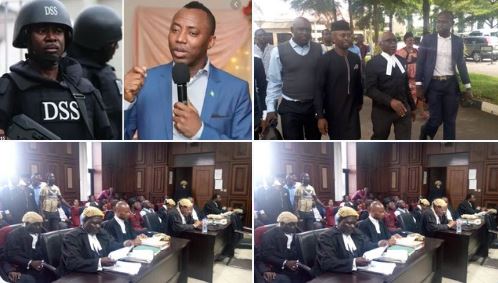 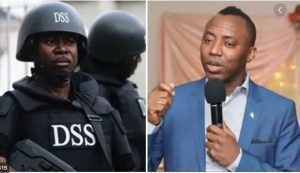 A federal High Court in Abuja has ordered the release of the Convener of #RevolutionNow Protest, Omoyele Sowore, to Femi Falana, who must produce him whenever the court wants him.

The court in a ruling on Tuesday, also ordered Sowore to deposit his travel document to court within 48 hours of the ruling.

The court had earlier struck out the application by the DSS seeking to further detain Sowore for additional 20 days. The court’s decision followed the withdrawal of the motion by the government’s counsel.

Sowore was arrested on August 3rd by the Depart of the State Services over allegation of treason and money laundering.