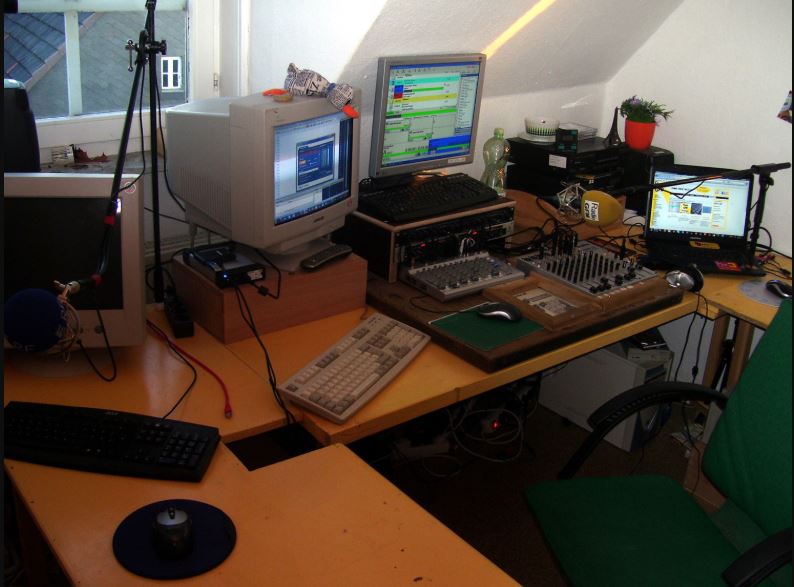 President Muhammadu Buhari has approved wide ranging reforms in the broadcasting industry, including the licensing of online radio and television stations.

This was disclosed by the minister of Information and Culture, Alhaji Lai Mohammed in Abuja on Friday when he received members of the Broadcasting Organisations of Nigeria (BON) on a courtesy visit.

“In particular, the President has approved that WebTVs and radio stations, including foreign broadcasters beaming signals into Nigeria, will be licensed because we must bring sanity into this industry. Mr. President has also approved a wide range of reforms in the industry which, at the appropriate platform, I will let you know,” he said.

“I have said it on many platforms that this administration is not about to gag the press. No! But we will appeal to the press to please self-regulate for the sake of this country and also for the sake of the industry itself,” he said.