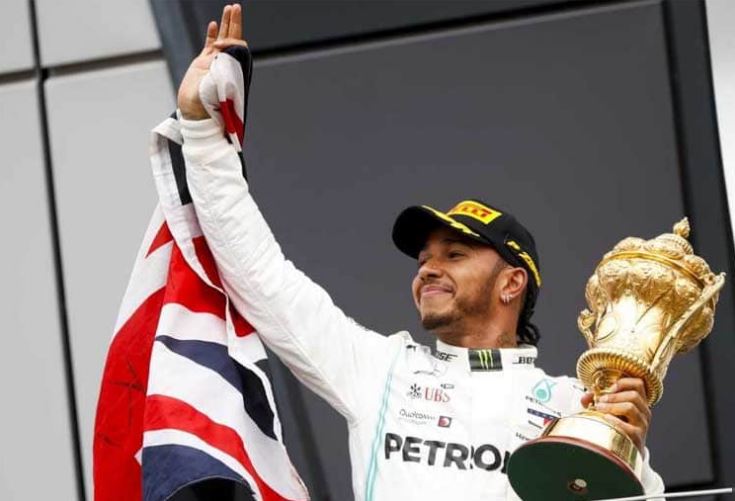 It was Hamilton’s seventh win in 10 races this season and 80th of his career. He also took an extra point for the fastest lap.

The five-times world champion made the most of a brief safety car period, after Bottas had already made his pitstop, to come in for fresh tyres and then stay in the lead to the chequered flag.

Nine killed in plane crash during skydiving trip in Sweden