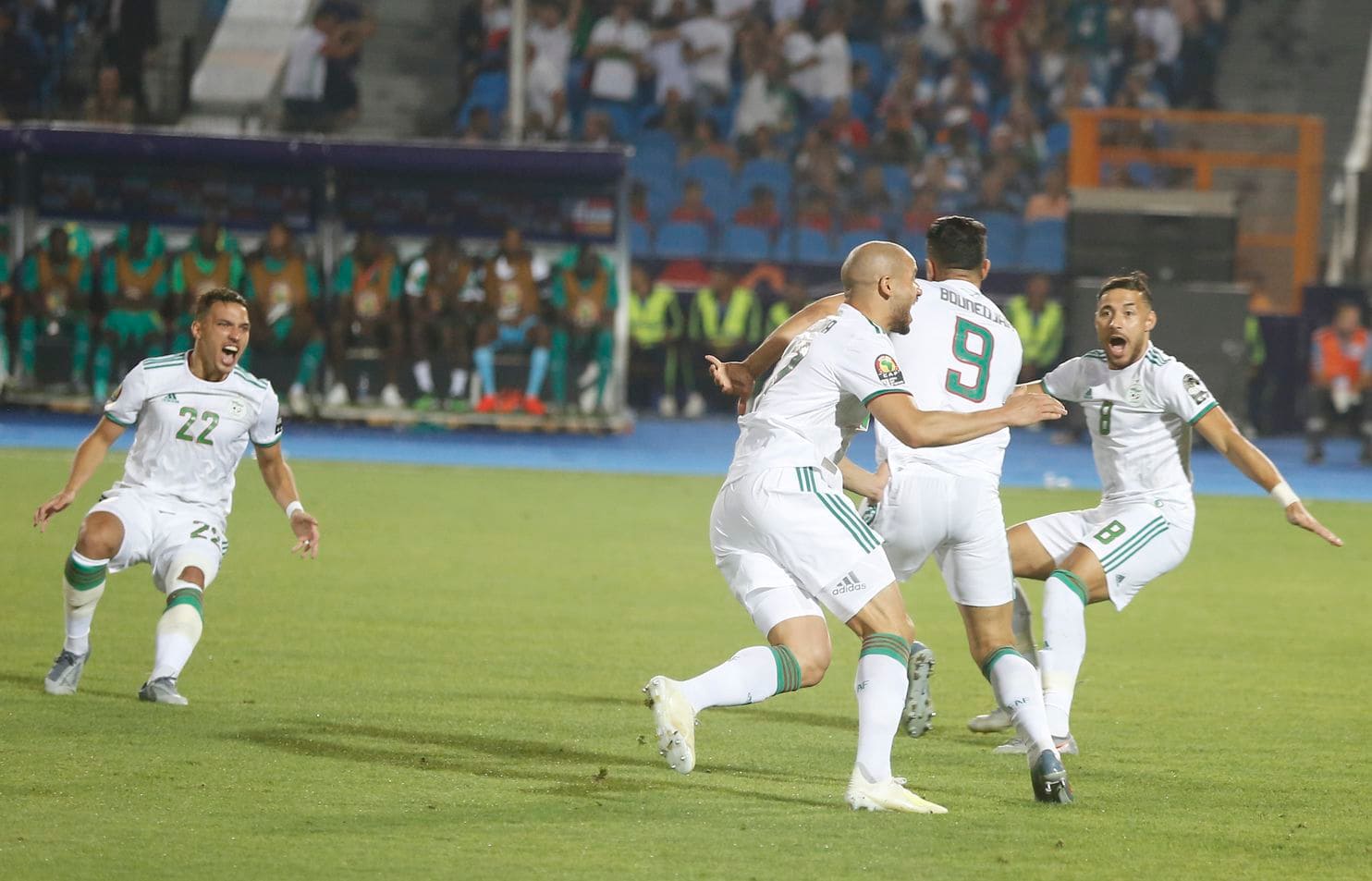 North Africa’s Algeria won the Africa Cup of Nations for the second time as a freak early goal secured a 1-0 win against Senegal in the final in Cairo.

Senegal, who have never won the competition, were awarded a penalty for handball in the second half but it was overturned after a VAR review.

Algeria closed out the rest of the game to win their first title since 1990.

Senegal, making only their second appearance in the final since 2002, dominated for large periods but struggled to make the most of their possession

Killing of Soldiers: Buhari meets with Chief of Defence Staff