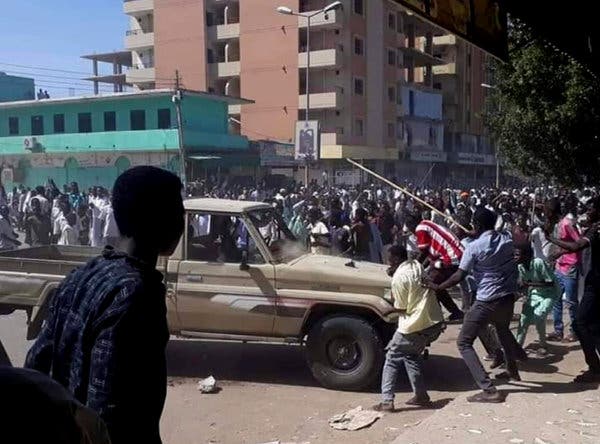 A Sudanese official has denied that at least 100 people were killed by a paramilitary unit during protests, saying that the number was at most 46.

Doctors linked to the opposition on Wednesday said at least 100 people had been killed in the capital, Khartoum, amid pro-democracy protests.

They said 40 bodies were pulled from the River Nile in Khartoum on Tuesday.

Authorities had initially stayed quiet, but a health ministry official put the number at 46 early on Thursday.

Sudanese opposition activists have rejected an offer of talks from the country’s military council, saying it cannot be trusted amid a violent crackdown on protesters.

Nipah virus: More than 300 people under surveillance in India