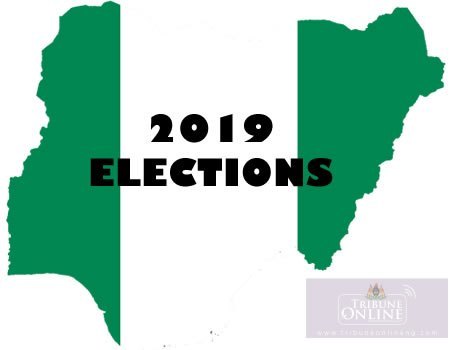 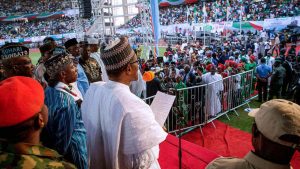 A candidate of the Young Democratic Party in the 2019 elections is still disturbed that most of the votes went to the two dominant party, even though seventy-three parties participated in the vote.

Nya-Etok Ezekiel, said there’s need for a social governance ideology, where voters vote based on governance.

Habidah Lawal reports that recent elections have been defined, in part, by the menace of vote buying and selling, hate speech and fake news. Other issues like intimidation of voters by contending groups and the role of security agencies have also remained topical.

A large section of Nigerians want something for the moment because of the poor economic situation.

A candidate of the Young Democratic Party, believes the social standards of the average Nigerian is too degraded, and they would continue to grab
whatever comes their way.

He says instilling a social ideology system where the authorities insist on parties campaigning based on issues that need fixing in society, is the
only way to eliminate vote buying

Both government and politicians have a major role to play in ensuring that in the next election year, the conduct of elections are better than those
of previous election years.