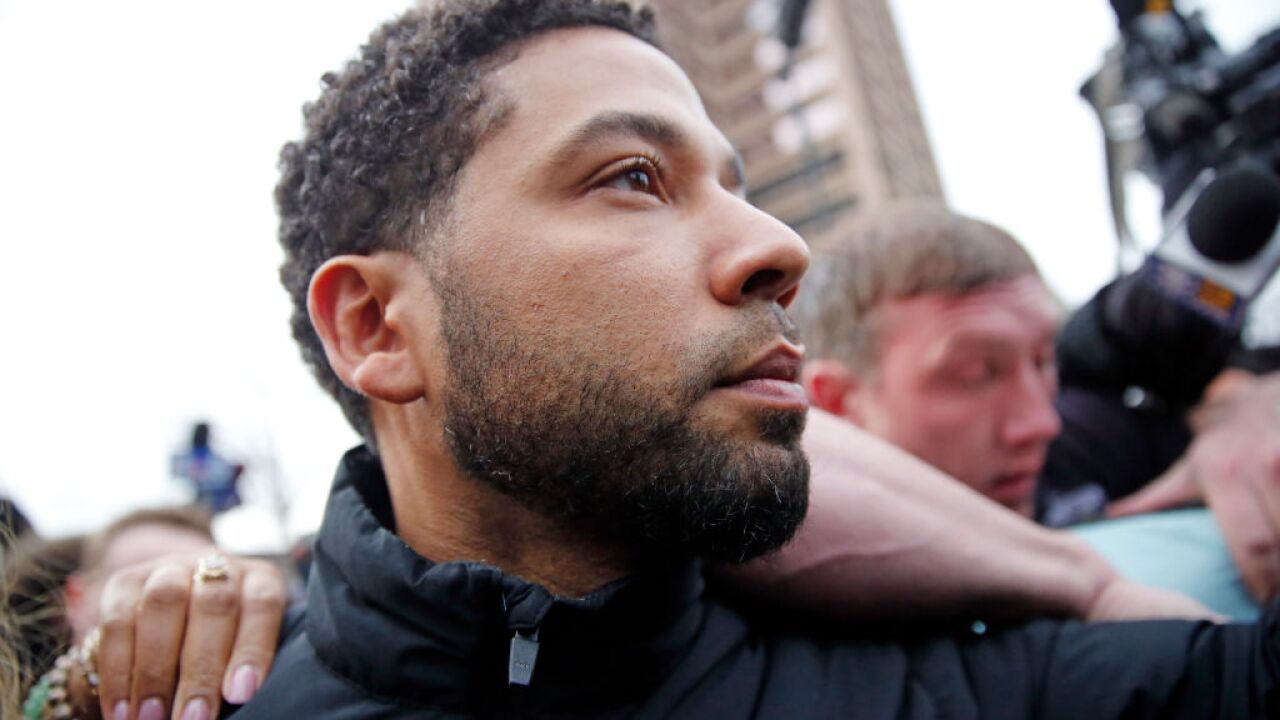 A 24 year-old Chilean man was the victim of a violent, homophobic attack on a bus in Santiago, Chile .

Cell phone video captured the brutal attack in which Luis Lillo was beaten by two aggressors who yelled homophobic insults at him as they hit him.

Luis suffered a broken nose and several hematomas in the attack.

The two alleged attackers were placed in preventative detention after being charged with the crimes of violent robbery and homophobic attack according to local media.