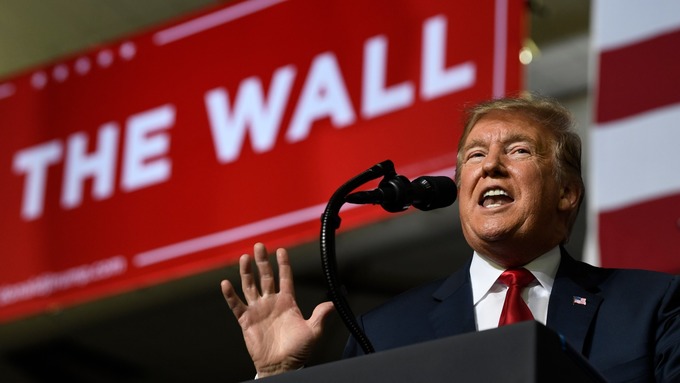 Democrats and Republicans have reached an agreement in principle over border security to fund the US government and avert another partial shutdown.

The agreement contains only a fraction of the money President Donald Trump wants for his promised border wall and does not mention a concrete barrier.

According to reports, the bill would provide USD 1.375 billion for wall construction, far less than USD 5.7 billion congressional funding Trump has demanded to build the wall. If accepted, the deal would end a standoff in which Trump has threatened to cut budgets from swaths of government this Friday.

The deal still needs to be approved by Congress and signed by the president.